A float with soul

The demise of the "Fishing Gazette Bung" can probably be correlated to coincide with the rise in influence of, first, The Pike Society, and latterly The Pike Anglers Club of GB. Both organisations placing emphasis on the role of pike within a healthy, balanced, fishery and, therefore, promoting the catch and release ethic of modern predator angling. Fifty years ago it was so different and I have to admit to catching my first ever pike using one of these hideous contraptions - all four or five pounds of it! I no longer own one of these floats, nor a gag or gaff, which were also essential pieces of  pike fishing kit way back then. I typed "Fishing Gazette Bung" into Google search and was immediately directed to e-bay where I stole this image of the float that I'm alluding to - £35! You bloody sure?  I could get one for less than two bob (that's 10p in today's money!) when I was a teenager. 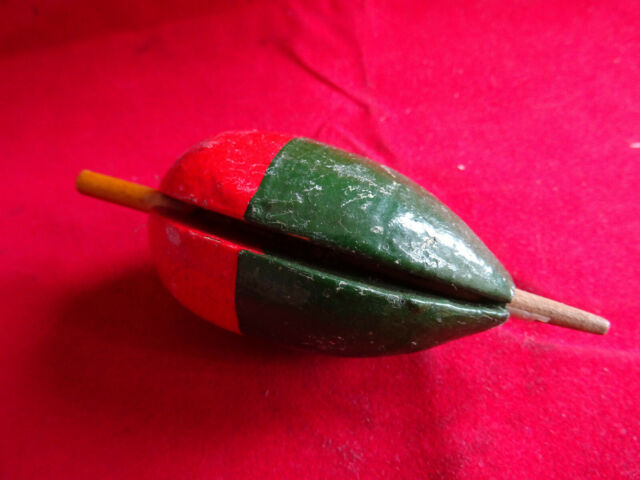 Let's be fair! Any item's only worth what someone else is prepared to pay for it. If the guy gets £35 then fair play to him, but rest assured it won't be me becoming the proud owner of said bung. My recollections of this float pattern are from a time when I was finding my feet and exploring the possibilities of the venues within a cycle ride of my parental home. I think that what I most remember is the tactile feel of the slotted cork body as it flexed to entrap the line between itself and the central wooden peg .

As soon as I'd the ability to travel further afield, via a Bonelli 125 then a Suzuki TS 250, my tackle became far more refined as I came into contact with a wider range of other anglers and also evolved into an avid reader of the angling press. I think that one aspect, of that period, which really stands out is that many of the items required were not commercially available thus we had to manufacture them ourselves. This is particularly true of the specialist stuff which was required to tackle the vastness of Wilstone Res as the tench revolution gained impetus. We had rod pods (dam stands), swingers, spods and so many other items which the modern carp boys think they invented. Each and every one hand crafted by angler's looking for solutions to specific problems. I don't recall any of the guys in The Tring Syndicate looking to make money from these creations, simply happy to exchange ideas and pass on innovative thinking as part of the process.

I don't know the exact date that Eddie Turner started to market the ET Backbiter alarm, although I still own an original pair, but do know that prior to that momentous event my pike angling bite indication was via the use of a float. Colin Dyson, Vic Bellars, Barrie Rickards and Ray Webb were at the forefront of the quest to move pike fishing out of the dark ages of "the only good pike's a dead one" mentality. Although there were companies already marketing new wave pike floats, the DIY mentality had taken hold and I was happy to experiment with balsa and other materials to create some functional, yet primitive, pike floats. I have a very tired, old, image (May 1982) of a Loch Ascog pike leaping clear of the surface, one of my original floats clearly visible - a float which still inhabits my tackle boxes in 2019! 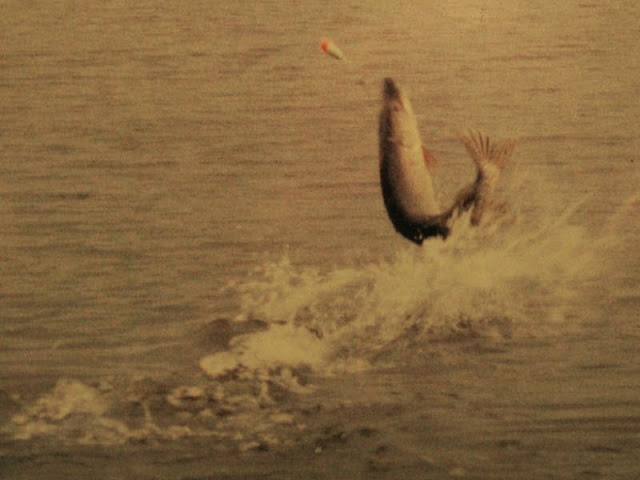 At the end of November Bev and I travelled down to Devon, via Bath, to rendezvous with Craig & Carrie-Anne, Leon & Leeney (Pauline) for a, pre-Christmas, social. Apart from the spectacular success of the gathering, everyone knowing that there's so much more to life than the mundane, the cork from the celebratory bottle was claimed by yours truly, knowing exactly what I wanted to do with it! A pike float - what else? It's now finished and I have to admit to being satisfied with the end result. OK, it won't win any prizes for build quality or craftsmanship yet it will do the job I constructed it for. A unique, cork bodied float and direct result/reminder of something extraordinary which has happened during my life.

The thinking behind my design was to demonstrate how simple it is to fish effectively with a free lined bait, without the need for bite alarms. This type of float, being extremely buoyant, far more sensitive, as an indicator, than any other bite registration method. Basically the weight of the bait is used to counterbalance the bottom only float and any feeding activity will be directly relayed to the angler via visual movement. Technically the use of a float means that the bait isn't being free-lined yet, surely to God, the bait presentation, thus the business end, is identical?  Why am I out on this tangent? I don't do float fishing as a rule because I'm an old git with failing eye sight. I think it was a direct consequence of being critical of a young lad on Youtube who'd advocated the technique claiming that his light indicators were sensitive enough to register a bite, even in weed, whilst using treble hooks! However, now having constructed this float and knowing where the initial spark came from, the "Kefalonia Gang" cork float will ensure that my efforts are focused upon landing, and photographing, a fish using it. The rest of the crew wanting to see the fruits of my labours, whilst wearing some of their hideous gifts as proof. Even if I manage to complete such a challenge, I'm not too sure I'll need to share the resultant images with visitors to this blog? 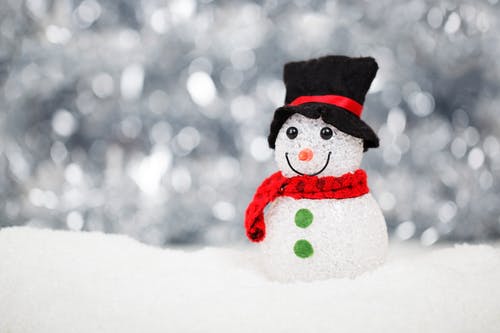 All that remains to say is how grateful I am to each and every visitor to my blog during 2019. Your support is truly inspirational and I'm very humbled by the sheer number of unknown visitors to my incoherent ramblings. I thank you all most sincerely. Wishing each, and every one, a wonderful Christmas holiday and a safe, peaceful and prosperous 2020. Toodle-pip! Dyl