My recently renovated Hardy Palakona "Perfection Roach" rod still awaits a decent outing. The perch season is upon us and I'd harboured thoughts of putting the rod through its' paces as my quest unravelled. I'd even gone so far as constructing a few floats, from Herring Gull feathers and wine bottle cork, in order to pursue this project with an eccentric edge. Obviously these contraptions wouldn't win any prizes at a tackle show, yet they'll do the job I require thus are very much in keeping with the rest of my angling kit? 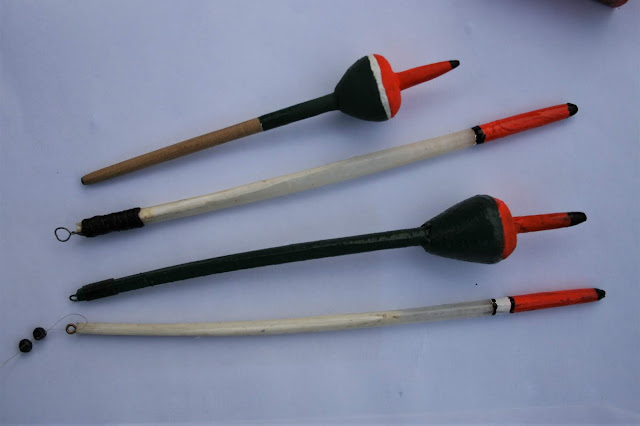 Well, I suppose this would be true if I wasn't becoming such a bloody "tackle tart"! It all started when I purchased a pair of Nash Siren R3's (bite alarms) and a receiver box, absolutely stunning bits of technology and light years ahead of the other roller alarms I'd been using. Expensive, without any question, but paid for using an award for long service that was presented to me by Fujifilm - result!
Happy to continue to stick with my ABU's, Mitchells and various centre-pins, reels have not been subject to any scrutiny, because they have never caused me any issues. However, all of this was to change when I watched a Nash promo on Youtube - Scope reels. Camo did the deal and I became the proud owner of a pair of GT 4000's. Please don't think that I have any alliance to this company, when I knew Kevin Nash he was selling carp sacks off trestle-tables at NASA conferences, trading as The Happy Hooker! No, I would be just as happy to mention Fox, Korda, Avid or any other brand had they provided me with such products. Just like the alarms, these new reels are head and shoulders above those I'm accustomed to. Build quality is first class and they don't look bad either - in fact they are right smart, in a quirky sort of way?  Again, they are very costly and am only in possession of these items because of an extraordinary turn of events involving my Unilever pension and The Royal London - nuff sed! 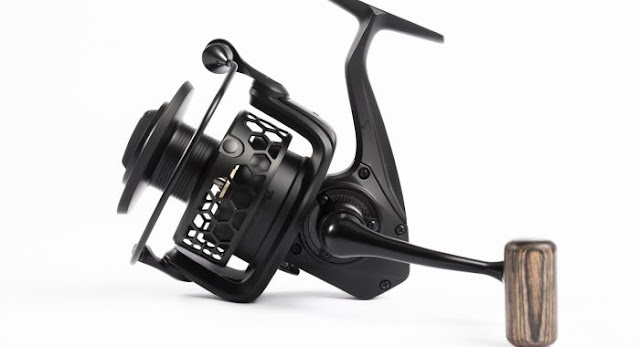 Despite stating that my pike fishing is a cold weather pursuit, I took a wander out on the marsh, Saturday morning, and endured a very wet blank. It wasn't, however, a wasted effort as I was to witness some very positive feeding activity by several carp and at least one tench! Nothing for it but to return early the next morning for a short recce session. My reward was a repeat of the previous day apart from a "liner" but I saw enough to encourage me to get back out there as soon as possible. My desire to finish the challenge will keep me going back until the day dawns when that thirty falls to a split cane. Doesn't mean I need to morph into Chris Yates - I'll happily use all the technology available in order to deliver on that promise to Dad.