As we walked out of the factory, yesterday night, at 22.00 hrs Darren "Twatters" Twyman mentioned that there was a partial eclipse of the moon. He'd heard this on the BBC weather forecast at lunch time. Arriving at the car park - there it was, happening there and then! I quickly drove home, grabbed the camera kit, my Manfrotto tripod and set about attempting to capture a few images. Once again my complete lack of skill resulted in fairly ordinary, sub-standard shots, yet they do capture the gist of the event. 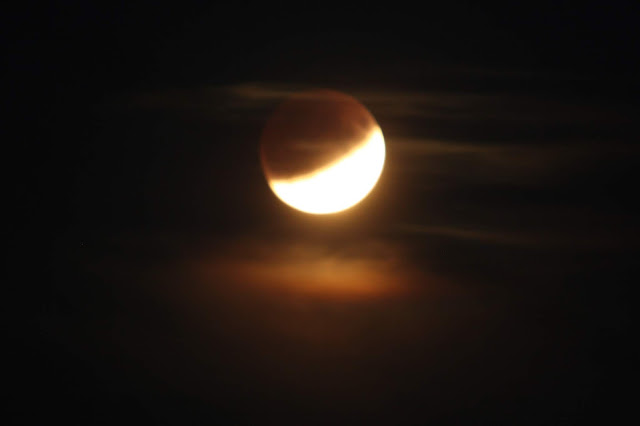 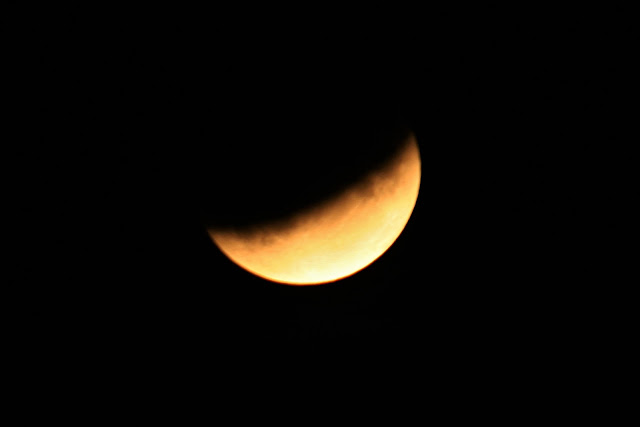 Meanwhile, the House Sparrow population around West Dumpton is absolutely thriving. It's normal for there to be 100+ birds in our, and the two adjacent, gardens with an estimated 55 - 60% being this year's young. All three pairs of Herring Gulls, along Vine Close, have reared three youngsters to fledging, much to the annoyance of passing dog walkers. The adults aren't particularly endeared to dogs, they must see them as foxes, I suppose? Their dive-bombing behavior is quite aggressive and often sees the dog walkers make a hasty about turn - bloody wimps! 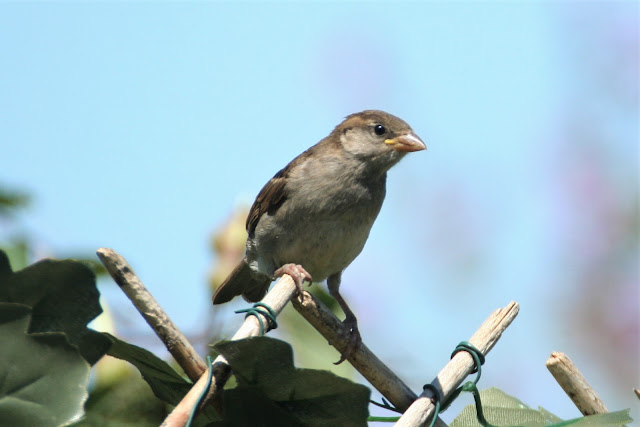 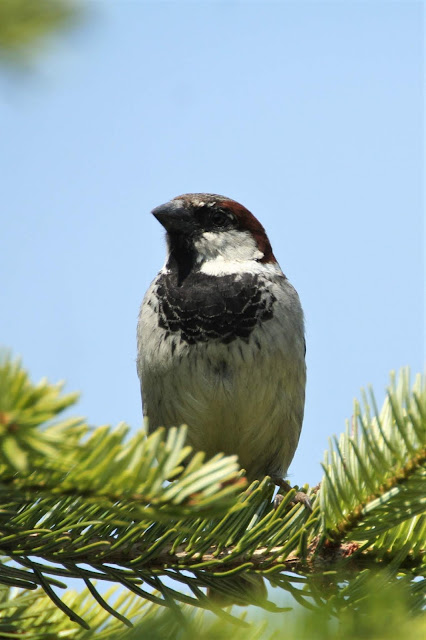 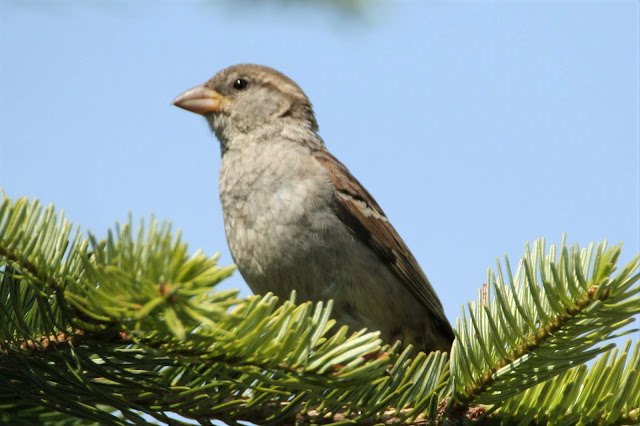 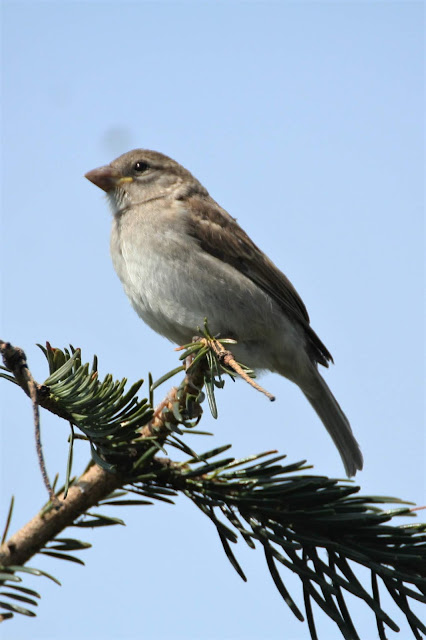