Time to fire her up again?

The last time I made any serious attempt at recording the moths that share my space was when Bev and I were staying at Dad's during his final few weeks of June/August 2016. My 125w MV "Robinson Trap" has lain dormant since - nuff sed! It was August 1994 when I first became interested in these night flying denizens and deliberately went about catching them, Benno close at hand - it has it's origins as his school project after all!

Being part of a rather tight knit group of, like-minded, bloggers, it was inevitable that moths would start to feature as the Spring exerted its' influence on our natural history. Checking the egg boxes this morning revealed a small catch of moths, none of which were unexpected. There were 6 Common Quaker, 2 Early Grey, 1 Hebrew Character and a Herald, so a double figure catch on the first night! 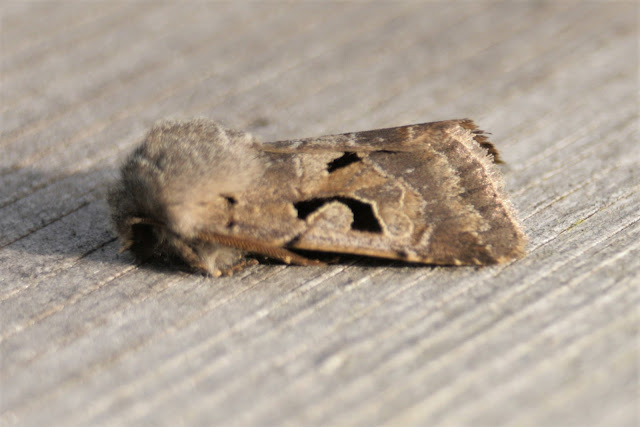 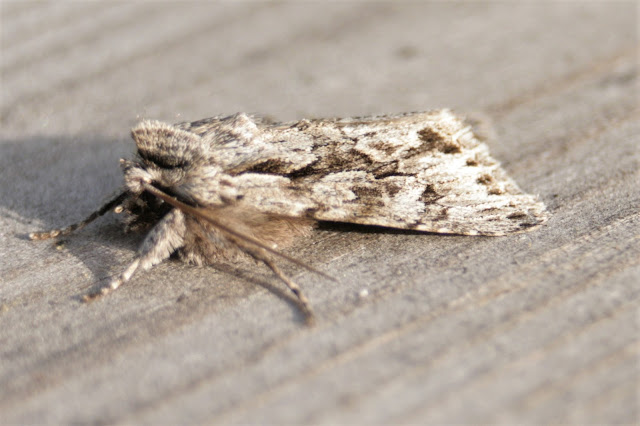 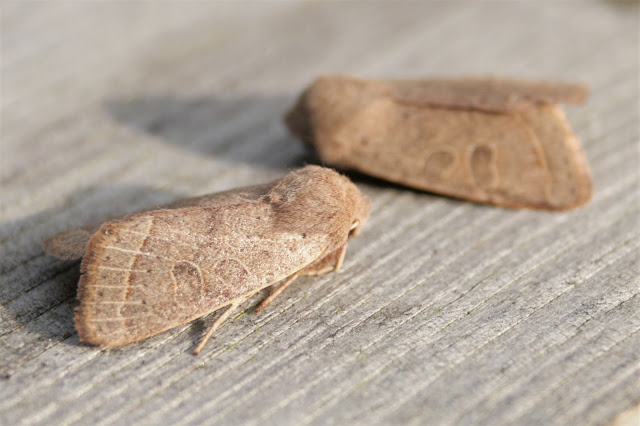 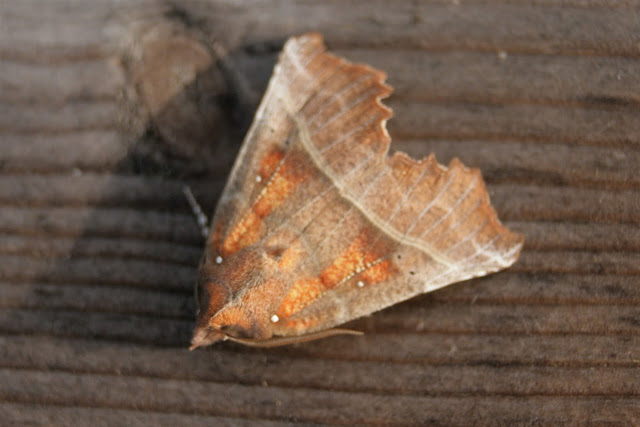 I'll be keeping an eye on the weather before I decide to run it again - cold N/E winds aren't the most conducive for producing decent catches.
Posted by Dylan Wrathall at 09:26