Birds, bugs and butterflies around Newlands

Out early for a short stroll around the farm in the pretense of looking for a Wheatear - a fool's errand if ever there was one? A small group of Linnets were feeding in the rough area besides the Scaffolder's Yard and a pair of Mallards flew over, headed for Pegwell and beyond. It wasn't until I reached the White House that anything unusual happened. A small passerine was flicking about on the ploughed field which, on raising my binoculars, proved to be a female-type Black Redstart. Further scanning discovered two more, one a spanking male in full breeding attire. I rattled off a few shots, more in hope than anything else, before getting back home as we had a breakfast appointment in Deal. 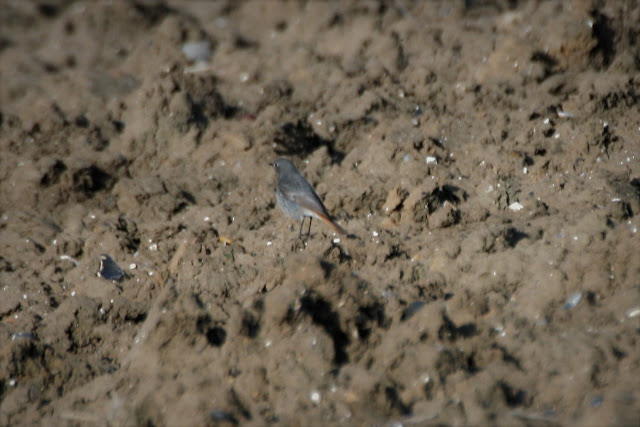 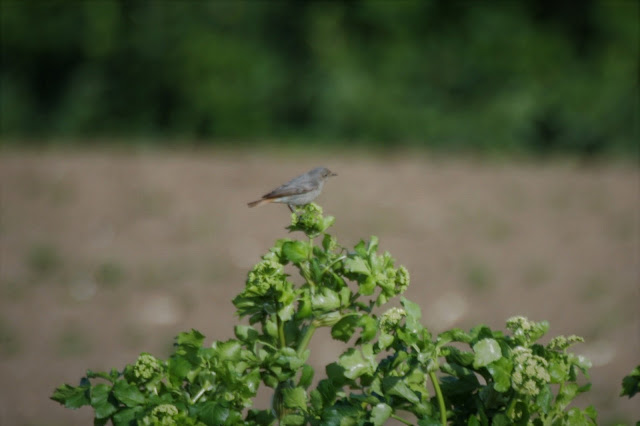 It was just after mid-day that we got back from our outing and I had another scout around the farm in the vain hope of getting some better images of these irregular "patch" visitors. No dice, but I did add two Common Buzzards to my lowly day list as they moved deliberately N into the chilly breeze.
However, just as it had been yesterday at the fishery, sheltered spots were alive with insects and swapping lenses I was happy to snap away at some of these smaller inhabitants of the field edges.


At least nine Small Tortoiseshells were seen as I wandered around, it certainly seems that this species is making a welcome comeback after a few years of very low numbers. 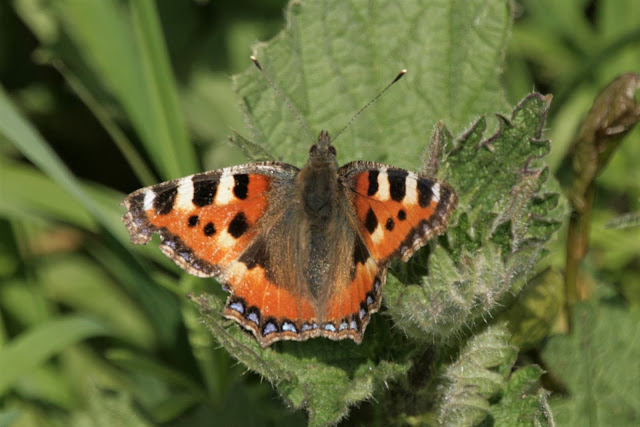