Arrogance has no shame

Tony Blair should be in prison - serving time as a convicted war criminal. But no, instead this deluded, arrogant, toss pot is now offering his spin on "Brexit" and why the minority should rise up and reject the will of the people! More people voted out than ever voted for him, or his party, when he was Prime Minister. 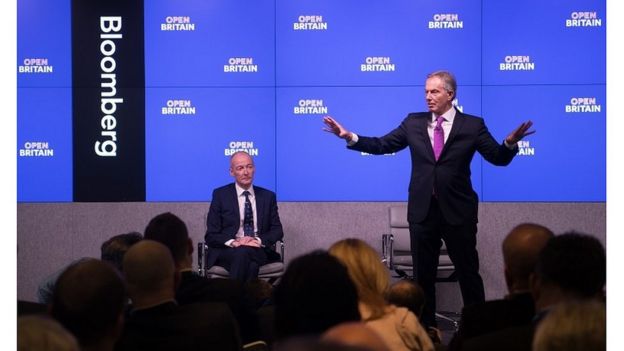