A week since I last posted; unbelievable the way that days are just swallowed up. I've not been particularly well, of late, being the recipient of a rather nasty chest infection courtesy of my beloved Grand-daughter. I soldiered on, like the brave soul I am, sharing the gift with my work-mates who''ll, no doubt, be thanking me in due course? 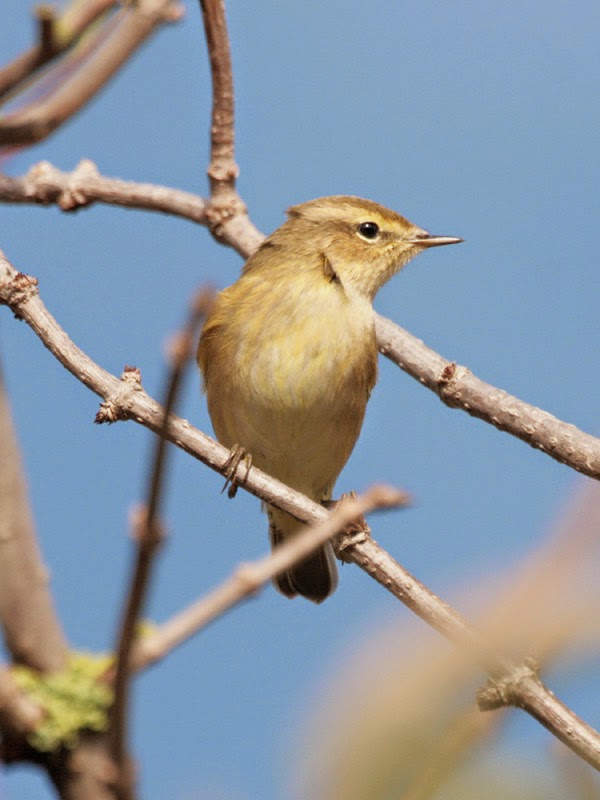 It was Tuesday morning (05.35 hrs) that I heard my first Redwings of the autumn; Wednesday provided similar results but with a very noticeable arrival of Song Thrushes and a lone 1st winter female Ring Ouzel. I was able to scope these birds from the kitchen doorway as they fed in the hawthorns around the paddocks next to the flint barn.
Still decent numbers of Chiffchaffs in the area, with a female Blackcap recorded on Thursday. I took a walk around the farm, this morning, and was delighted to discover three Skylarks out in the stubble with two others, 1S & 1E, recorded later. A Rook was tagging along with the Carrion Crows and Jackdaws that were foraging out on the potato stubble and it was nice to see a few small groups of Chaffinches moving deliberately westwards, although the total wouldn't have been 50 individuals. A quick check of the paddocks revealed that the (a) Ring Ouzel was still present, although unprepared to pose for the camera. Still a few butterflies around, particularly where there are large areas of ivy. Red Admirals dominate, although Peacock, Small Tortoiseshell, Comma and the odd White sp. have also been recorded. 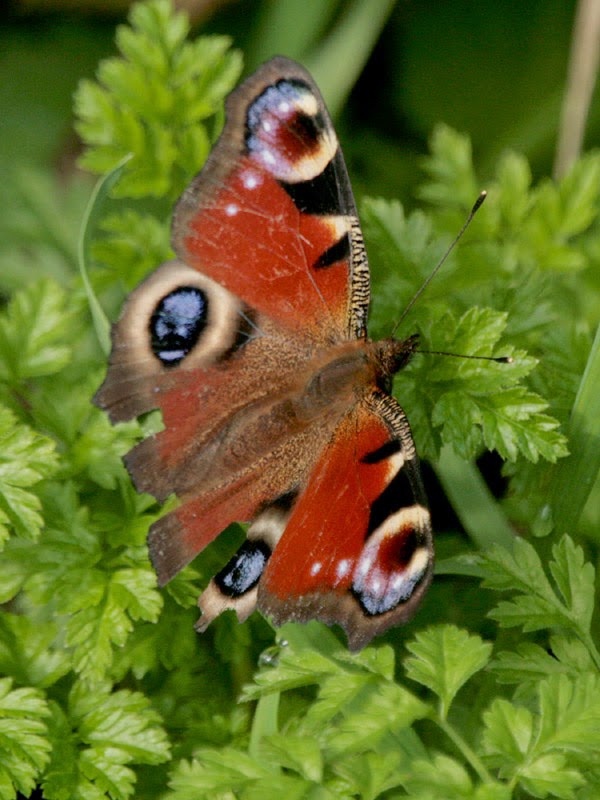 The carp quest remains a struggle, but I have been able to discount a couple of ideas which might aid my final thought process as I approach my next session. The weather is changeable, work is steady and life is good - can't ask for much more in reality?
I have a couple of post ideas tumbling around in my head - I'll see if I can't get them written down during the comeing week.
Posted by Dylan Wrathall at 14:01