Our decorator wanted to get started at 08.00 hrs, so Bev & I were up by 07.15 hrs! As it turned out, this was a blessing in as much as we were able to get the few chores out of the way, early doors, and spend the rest of the day doing very little. Bev choosing a bit of crafting, whilst I pottered around in the garden, camera and binoculars close to hand. As soon as I got outside it was obvious that Meadow Pipits were moving north, in dribs and drabs. Two more Grey Wagtails were heard, as they passed overhead, and there were a few Chaffinches in the mix, just for good measure.  At 09.08 hrs I was attempting to count a small flock of Meadow Pipits when three birds flew through my binocular view. What the f*ck? Bar-tailed Godwits, the first garden sighting of these waders, although they've been on my Newlands "patch list" since the winter of 2000/01 due to me deliberately spending time looking south, towards Pegwell Bay, where Peregrine activity regularly disturbs huge flocks of Lapwing, Golden Plover and Barwits! Sadly, these three were already passed me before I picked them up, so absolutely no chance of grabbing a token image despite the camera being close to hand.

The rest of my outdoor time was split between sky watching, chatting with the neighbours and pointing the camera at whatever seemed worthy of attention. Chiffchaffs were particularly numerous, at least a dozen individuals through the garden, and I saw Sparrowhawks eleven times today. It's difficult to know how many were involved as seven sightings were of birds hunting the local gardens, however, four were definite migrants moving, deliberately SW, high overhead. 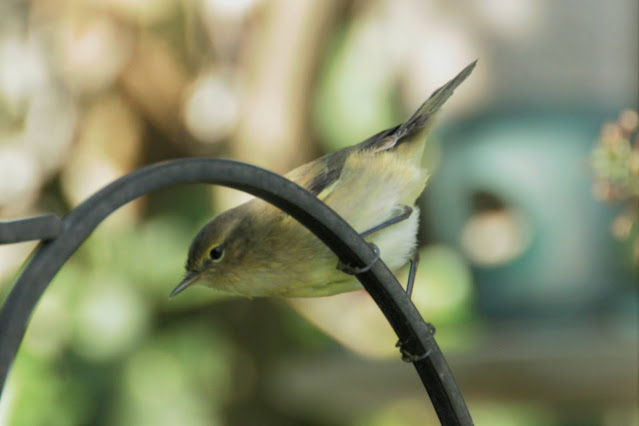 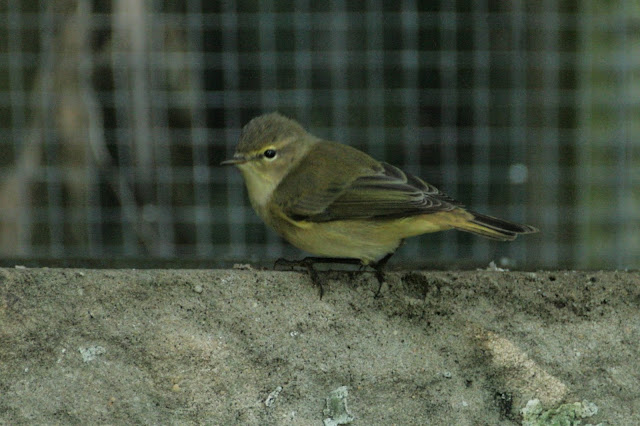 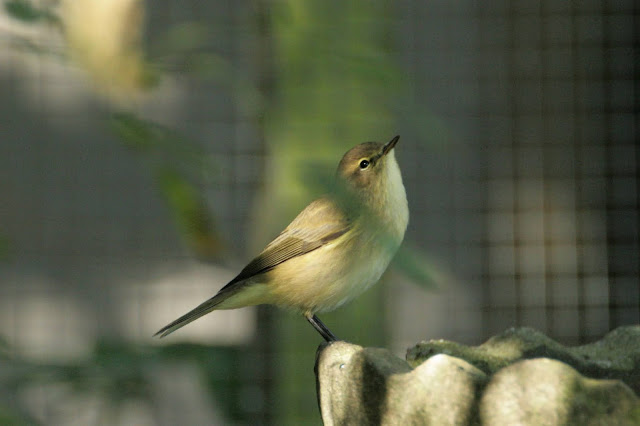 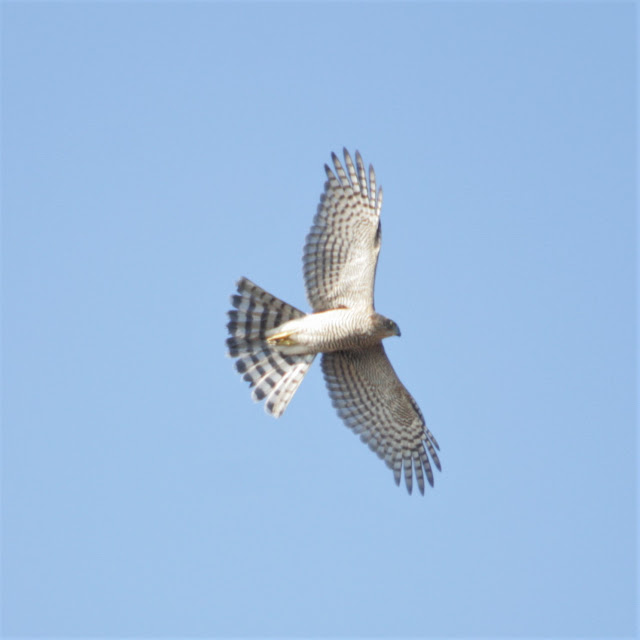 With conditions so perfect for raptor migration it seemed crazy that I didn't record a single Buzzard today, although the local gulls suggested I missed several with their spiralling kettles of vocal protest.