2019 - Wow! The start of a brand new chapter in all our lives. What will it deliver? How will things pan out? The reality is that no-one knows and that the only way to find out is to embark on the journey and see where it leads. I, like the vast majority of others, have plans for what I'd like to achieve but, being a realist, will be happy so long as my health remains good, thus, continue to get out, and about, experiencing the wonders of our natural world. If it is able to be planned, which sadly it isn't, there are several projects that I'd like to see through to successful conclusions.

No. 1 is the Perch search. I have given myself until mid-March to continue the quest for a three pound, plus, specimen. I feel confident that the venue, I have chosen, is capable of producing such a fish, although I'm not convinced that there are many of this stamp to go at. With so many fish in the low - mid two  pound bracket, the future potential is very rosy.  If I fail, then I will happily return to the challenge next Autumn. 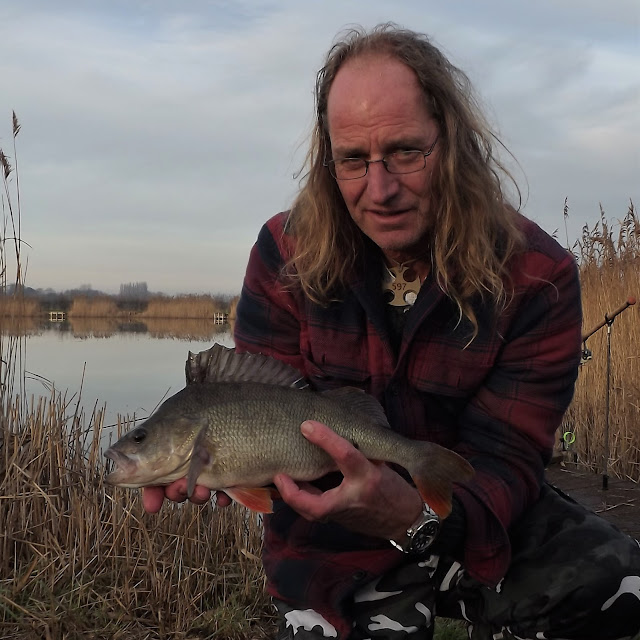 No. 2 the resumption of "The split cane thirty" challenge is a no brainer. I will continue to seek a successful conclusion to this promise; made to my father, and will not stop until I catch the fish, or die trying. My insistence that the carp has to be from wild stock is as important as the weight. Having discovered one such fish, it will remain to be seen if I am able to relocate it next June (the drains are subject to the traditional close season) or start back at square one, looking for another a little further afield? 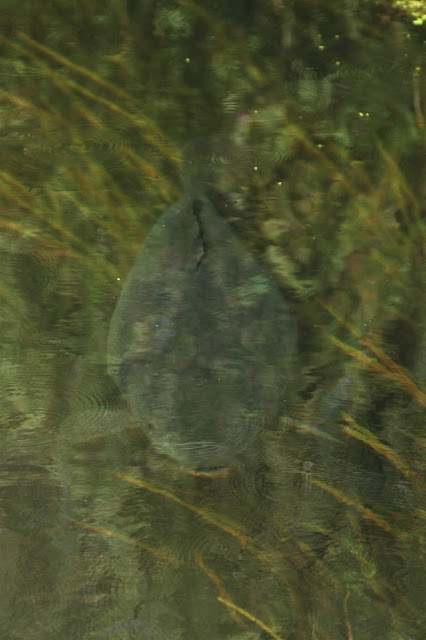 No. 3 has nothing to with fishing, although if I am to see (photograph) an Otter, in Kent, it will probably be whilst I am out with the rods. A conversation with Neil, the birdwatcher, out on the marsh, resulted in me being shown some Environment Agency video footage of Otters at several locations around the local area, having been recorded using camera traps. I have only seen wild Otters in Scotland and must be the only angler who wants to see these indigenous mammals on the fisheries I visit. The fact that the most widespread and popular coarse fish in the UK is an introduced alien species (albeit by The Romans) is yet another demonstration of the crazy, mixed up, ecosystem that exists in our countryside.

No. 4 I have treated myself to a lovely example of a Dick Walker, Mk IV Avon, split cane, by B. James & Sons. It is a rod which I've been after for a while and want to use it on The Stour having another bash at the Barbel and also the Chub. I am hoping to get a session, or two, before the close season comes into effect. I'll probably pair the rod with my Allcocks Match Aerial - proper old school stuff. A new PB Chub isn't a particularly difficult target as my present best is a very modest 5 lbs 2 oz and I've seen two fish which could easily add two pounds to that figure.

No. 5 Both of my club still waters are open all year round and it is my intention to spend the close season period attempting to beat, at least one, club record weight. Although these two venues are primarily carp puddles, they contain a variety of other species including Roach, Tench, Crucians and Chub which are very rarely fished for. The club records for these, and other, fish are published on the website and I do quite fancy a bit of a change from carp before the 16th June.

No. 6 Is very vague and, therefore, un-quantifiable. I want to continue to derive maximum enjoyment from my time spend outdoors. It matters not where or when. Birds, animals and insects are all capable of satisfying my requirements. Plants, however, remain off the radar, but still have their moments, particularly when I'm on holiday. 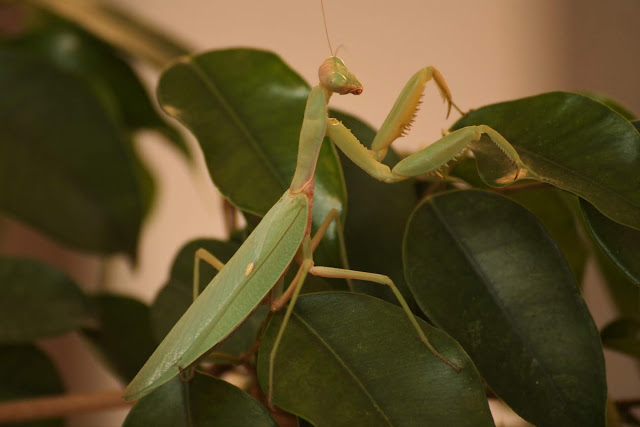 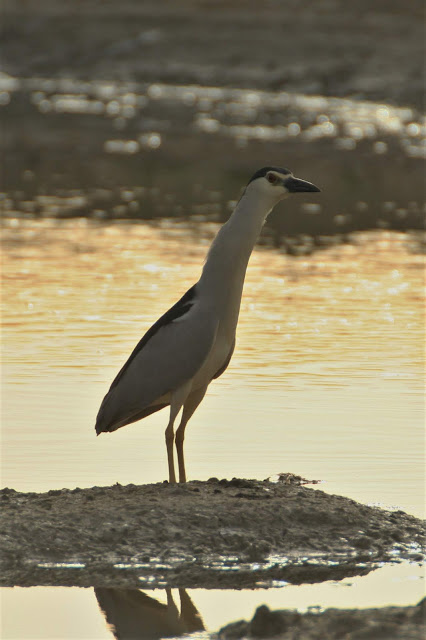 A year is a long time and many things can happen which impact upon the direction your life takes. All being well, these loose plans will help shape the 2019 adventure of one very lucky me!
Posted by Dylan Wrathall at 20:20