Since my return to angling (specimen hunting?), in 2011, I have set myself targets in order to maintain a level of focus in my approach to the hobby. You certainly don't need to be a member of MENSA to spot that I am frequently distracted from these projects as other opportunities present themselves. However, by and large, this tactic has paid off and some of these various challenges have been completed whilst others are still ongoing. Right from the start pike have been the one constant of my angling year so, when I got back into the swing of things, it was natural that a "wild twenty" would be the first entry on the wish list. It took me nearly two years to achieve this goal, such is the underlying desire to seek my enjoyment, thus angling targets, at fisheries away from the crowds.This is in stark contrast to the circuit venues which had been such a fundamental part of my earlier involvement with the obsessional pursuit of big fish. Back then I'd expect to catch at least one twenty during the course of a winter. This is not a reflection upon the population dynamics of the UK's pike but, instead,  a realistic appraisal of the status of twenty pound plus fish within the fisheries I have targeted during my reawakened angling adventure. Back in the 1980's/early 90's, I would choose my venues with the chance of a "twenty" being paramount in my thoughts and, with this as my approach, it was slow going. However, if taken within the context of being a result driven exercise, I was relatively successful, twenties being caught with some degree of regularity throughout this period of my life. 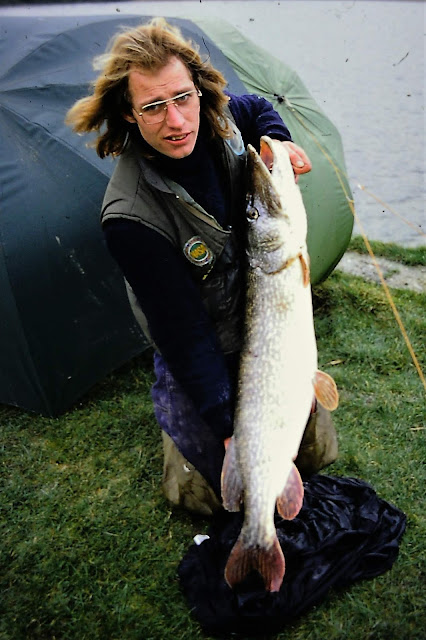 Since 2011 I have caught far more pike than I ever did previously, doubles being very regular visitors to my landing net as a direct consequence of the venues I now choose to frequent. Twenty pound pike, of which I have taken just two and one of them was from Loch Awe, are now the icing on the cake and not the draw they once were! Don't get any impression that I wouldn't like another one, they're a magnificent fish and every one landed is an achievement to savour - they remain very scarce within the ecosystems of our waterways. The reality is I'm no longer prepared to forgo the enjoyment of regular action in order to target another twenty, unwilling to hit the road again in search of such a prize. 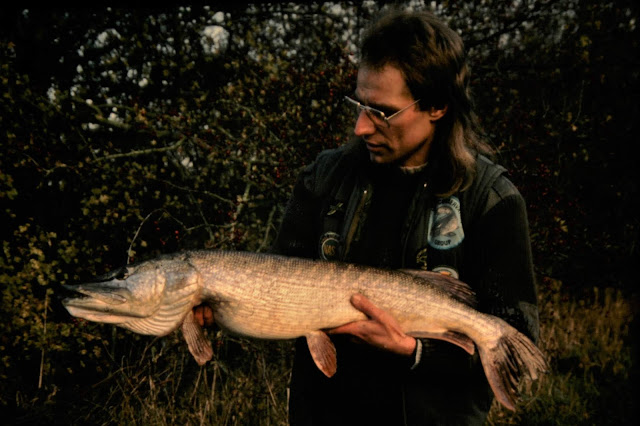 The one thing that I am sure about is that I'm a far more competent (pike) angler, today, than ever I was. Big baits and a sit and wait approach might well be a recipe for catching big, lazy, pike; it certainly can't be described as thinking angling. These days I want far more from my time on the bank, whatever species I am after, and therefore that chuck and chance style fishing no longer has any part in what I seek to achieve. I suppose what I am trying to say is that I'd rather use ability, not time, to get my results; something which hasn't always been true. To this end my sessions, now, rarely last longer than four/five hours and whilst I'm fishing I do my utmost to remain active in my decision making. If something's not right I'll change it, no longer prepared to see what happens if I leave it for while. Pike are still capable of reducing me to an adrenaline induced, shaking, mess. The awesome acceleration and brute force created by the fin placement, along that elongated torso, being transmitted down a fishing rod is one of the defining reasons why angling is still such a thrill for me. I haven't given up hope of catching another twenty, that'd be ridiculous. My methods catch me plenty of pike, if the venues contain twenties, then nothing I do will adversely affect my chances of getting one to take my bait. 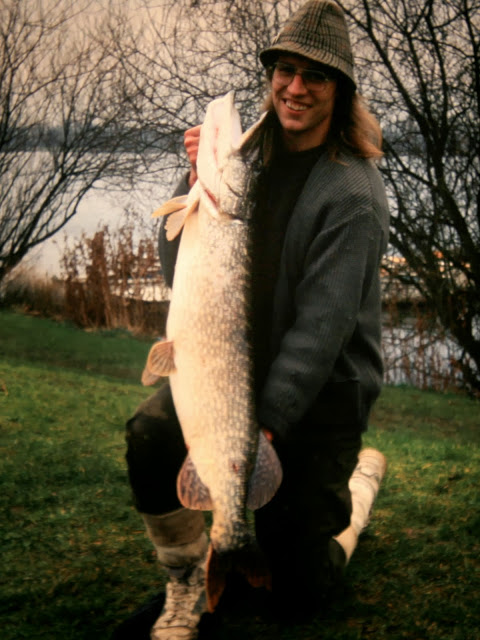 With so many other species to target within the local freshwater fisheries, pike are my fall back, comfort zone, which I use to rekindle enthusiasm or boost my confidence when I'm struggling. I simply enjoy catching these fish, whatever size, because they are a link to my earliest recollections of big fish angling. They are still that "freshwater shark" that match anglers of the 1970's used to speak about. "The only good'ns are dead'ns" a phrase which would crop up from time to time in the angling press of the period. I suppose it was this aspect which provided that original spark of interest in trying to capture these unloved, murderous, beasts. I will never tire of that unblinking stare, the toothy gape and dappled flanks of these magnificent predators. 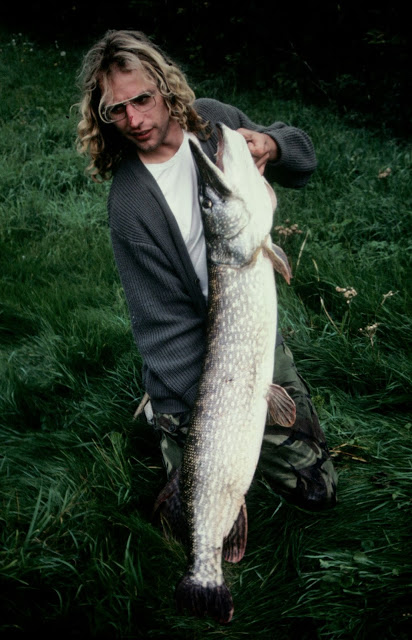 Only time will tell if I am ever to return to a deliberate attempt at targeting a big pike. In the meantime I am happily able to wallow in the myriad memories of my time spent in the company of these wonderful fish and the immense pleasure I have derived from the successes I've enjoyed along the way.