Drawing heavily upon the influence of Neil Diamond's "Chelsea Morning" lyric, I have to state that I didn't really wake up! Despite the 600 miles driven, on Thursday, I couldn't sleep due to the four "jumbo" cans of Red Bull that I consumed during the journey. Home a day early, no work and Bev not getting back from Gran Canaria until late tonight, it seemed a good plan to have a wander around the Stodmarsh/Grove Ferry NNR in order to tick a few more boxes on the 2018 year list. At least I might wear off the effects of the Red Bull and manage a few hours kip in the afternoon?
I had a brilliant time walking the full circuit, bumping into Sue Morton and Steve Ashton as I made my way round. It really was nice to see these birders again and spend some time conversing about this and that. Seven more year ticks, taking this week's total to twenty-one, yet so many ridiculously common species still to be added. Quite a few subjects to point the long lens at - so here are some samples. 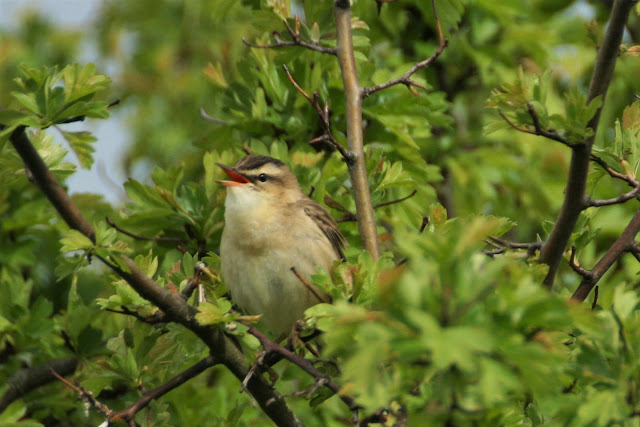 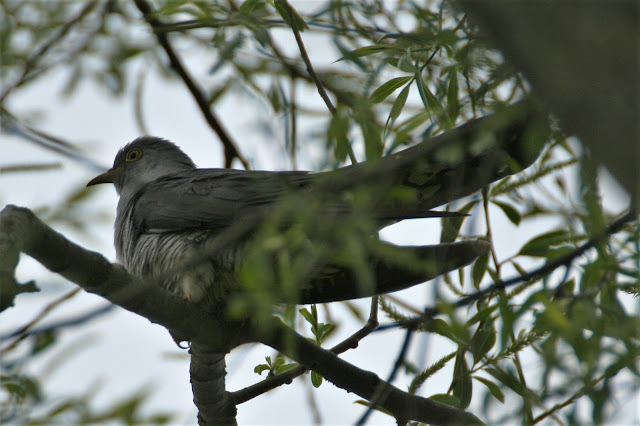 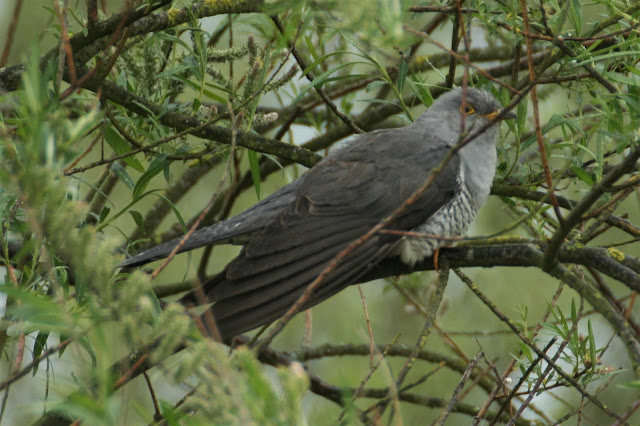 Knowing how much stuff needs attending to before the carp fishing can get underway, I feel sure that a few sites will be targetted in order to address this situation and fill in some embarrassing gaps. I've not seen a Dunlin yet! The year total standing at a, rather pleasing, 133 species - oh yeah, there were a few good bits added in Scotland. More about them later.