Really looking forward to this

In mid-May I changed from weekly to monthly pay - no big deal but, as I also received my annual profit share bonus, all of a sudden there was a lot of money in the account. I knew it was coming and had booked a week off well in advance. However, because Bev and I had no idea as to the actual amount, we'd not looked at any holiday scenario seriously. All of a sudden we knew exactly what we had to play with and Bev was straight on the case. Hence we're off to Tenerife for a short break and I'm surprisingly excited by the prospect. Bev's never been there, I visited the island in the early 1980's, but not since. It will be a nice change of scenery, if nothing else?

We had our honeymoon on Gran Canaria, in January 2004 (bloody hell - time flies!) and I was still full on birding at that stage. I remember being fascinated by the subtle differences in the Chiffchaffs, Blue Tits, Kestrels and Yellow-legged Gulls (I wasn't aware of the "atlantis"  sub-group at that time?)
The other thing I recall was the numerous "rare" moths I encountered - yet another manifestation of my complete ignorance of such concepts. They were only rare because I was limited to UK (Kent) records - elsewhere on the planet they were as common as muck! 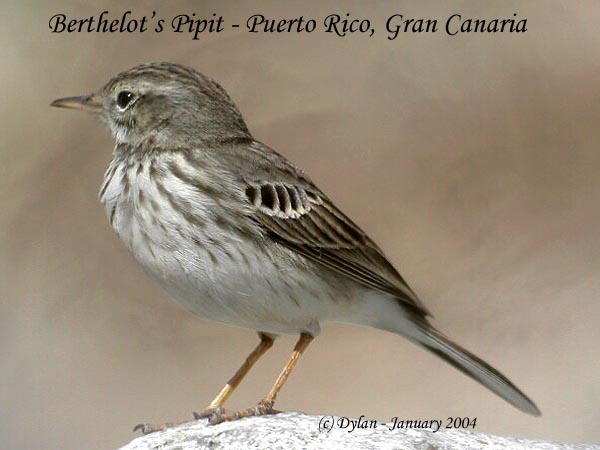 It's true that I no longer "digi-scope", my camera kit is hardly cutting edge despite the monumental advances in digital photographic technology which has occurred during the intervening years. My gear is functional and, more importantly, robust, thus well suited to the treatment I dish out. I still carry my 8 x 42 Bausch & Lomb "Elite" bins which, although rather tatty, remain superb optics. So, for one week only, I am hoping to rediscover some of the magic that new experiences are able to bring to birding. I'm even more drawn by the challenge of capturing images that are significantly better than those which I took in 2004 with a Nikon Cool pix 775 through a Kowa TSN 823? 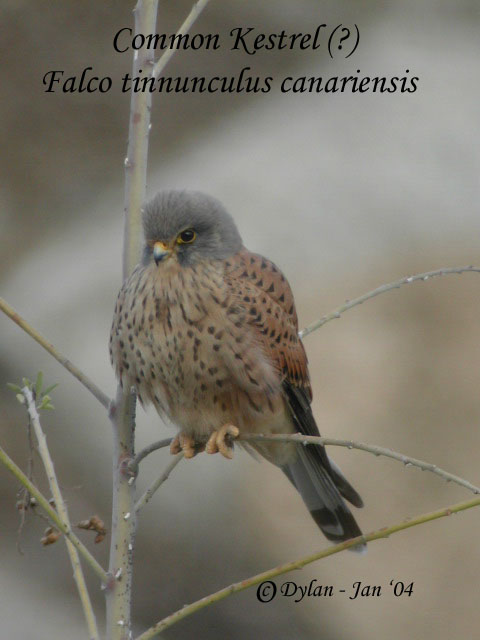 A lot of water has flowed under the bridge since 2004 - I still would like to think that there is something more to add to my appreciation of the natural world, beyond sun, sea and copious amounts of "light ale"
Posted by Dylan Wrathall at 23:57