The national football teams of England and Scotland (and Wales) have been refused permission to wear arm bands depicting the poppy! You what? A bunch of money laundering fatcats, playing statesmen - go fuck yourselves! The poppy is a symbol for all those who have fallen in battle fighting for what they believed to be right. A show of remembrance, by our British Legion, to recognise the ultimate sacrifice paid by so many and to demonstrate to us, who remain, that their efforts are not forgotten.  The poppy is not a racial, religious or political logo - it is a mark of respect, long may it continue. That there might be personal reasons why an individual feels unable to wear an armband and that is down to that person and their conscience - it doesn't require an international governing body to decree on such matters. 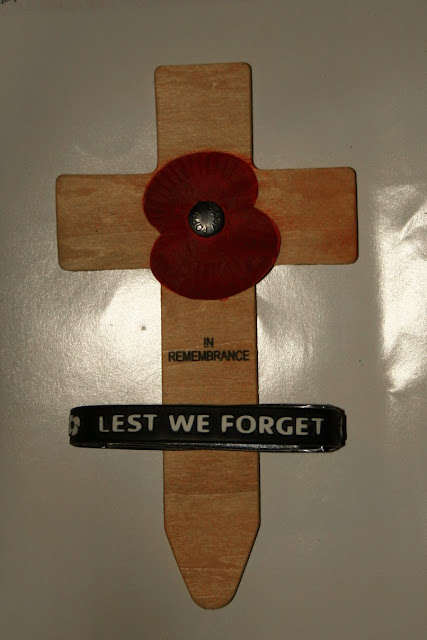