The "buzz words" at FSIS, my employer, are "Don't look back, look forwards" a phrase aimed at focusing the energy of the workforce to the continued success of our business. In this context, it is a sentiment, and an ethic, to which I whole-heartedly agree. 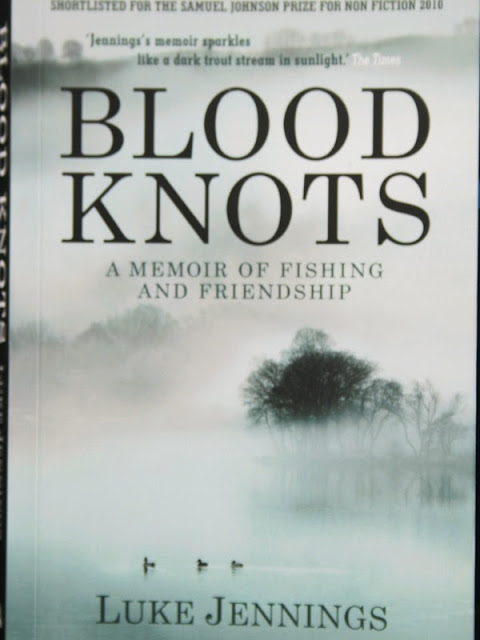 However, in all other aspects of my life, I feel that the ability to draw from the past is a positive, thus looking back can provide a great deal of benefit - I suppose it must be the definition of experience? At the recommendation of a certain Mr Gale, I have recently taken to reading a wonderful book - written by Luke Jennings - Blood Knots. It is a superbly crafted collection of memories from a bygone era, post WW2, in which Luke takes his readers on an emotional journey of family relationships, friendship and the discovery of the wonders of our natural world, via the route of angling. (I've not finished it yet, so be prepared for another post on the subject in the not too distant future.) 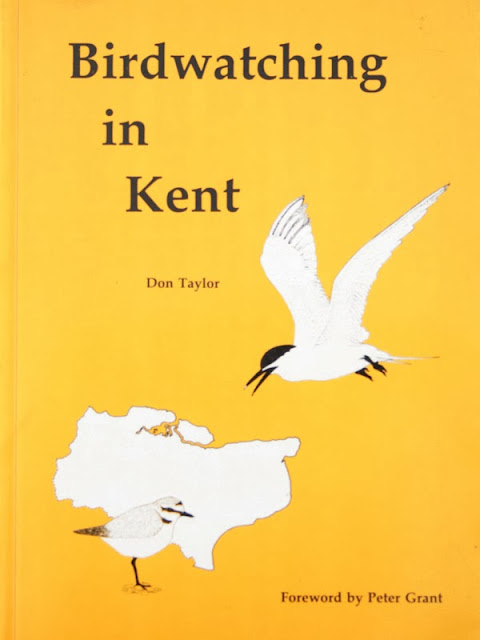 My very dear friend, Mr John Hollyer, must take credit for this quote, "Every generation feels the need to re-invent the wheel!" Oh, how I wish that had been me making that statement - John is one of the founder members of Sandwich Bay Bird Observatory, so has been looking at our natural world for a very long time. I remember sitting in a hide and watching him do a field sketch of a Red-necked Phalarope on the back of an unfolded cigarette packet - with a biro! These were the skills that were required when John set out on his journey of discovery - notebooks and sketches were cutting edge stuff. 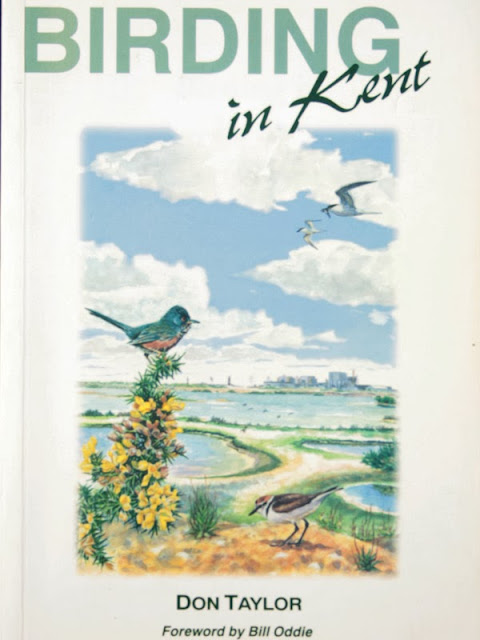 I moved to Kent in August 1993 - straight away I was confrontational! 234! - is that the best Kent year-list? Don Taylor, another member of the established county scene, had written a book entitled "Birdwatching in Kent" which was to be superseded by the publication of "Birding in Kent". The pages of these two tomes contained the descriptions of the trials and tribulations of Kent year listing. Don was the record holder with a total of 242 species - I made it my goal to beat this! After a couple of years of getting into the Kent birding scene, I was ready for battle. The year was 1999 and Kent was to enjoy a halcyon period. Mobile phone technology was widely available and, as such, there were a network of communication links available. I was able to obliterate Don's record - I finished the year on 263 (before they had split Caspian and Yellow-legged Gull) and couldn't count Booted Eagle or Black-winged Pratincole! If there was a definition of obsessive behaviour, then my 1999 exploits would be right up there!
The experience was one of great thrills, camaraderie, adrenaline and selfish-ness. It cost me a marriage and so much more - would I change it?  Hindsight - what a wondrous gift? Older, and wiser (I would like to think), I wonder what would be my reaction to a younger birder who asked when I last "Boomed?" - "Fuck off cunty boy" might not be answer they were expecting? But then would "Touch me Perce!" being any more to their liking? My mate, Des Taylor, once said to a youngster who'd asked a stupid question, "If you see a weasel, piss in its' ear!" - works every time!
I am glad that that was not the reaction I received when I first appeared on the Kent scene - so feel, that despite the differences, I would attempt to be a little more understanding of the next generation? Luke Jennings, Steve Gale and myself are certainly not comfortable in this whirlpool of technological advancements - looking back is into our comfort zone! Boom, posse, rare! As much as these things are alien to my way of thinking - they are the reality of where birding is headed. If the likes of John Hollyer and Don Taylor had recoiled at the "new generation" and their technology, I would not be as interested as I am now - understanding and tolerance; that's the key! In our past we were perceived as radicals by the establishment - so nothing changes!
Posted by Dylan Wrathall at 11:00