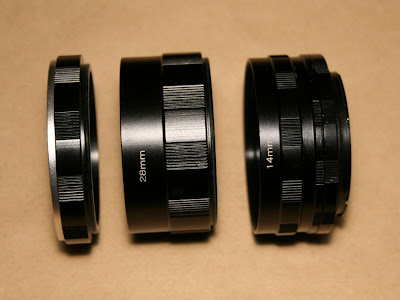 I am sure that everyone can look back and recall purchases that have been a complete waste of money; those “must have” bargains which proved, in the cold light of day, to be an unrealistic dream – the product being far removed from what the “sales person” had claimed. On occasion, we might have returned the purchase and got our money back however, the majority of these acquisitions have been hidden away in a forgotten corner of a rarely opened cupboard only to be rediscovered many moons later with a rather sheepish admission that we’d made a mistake! I have a tale that might help ease the guilt of wasted cash with this story of a "right result"! 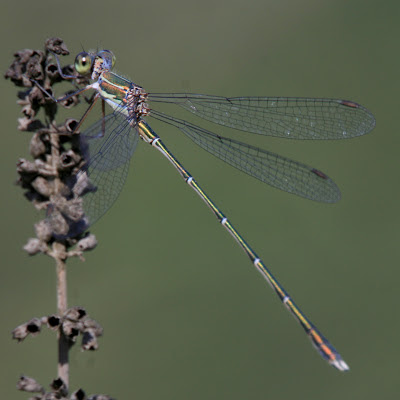 Bev and I travelled to Icmeler, Turkey, at the beginning of October 2012 where we enjoyed another superb holiday. The weather was ridiculously warm (even by Turkish standards) and I had an idea that would keep my various wanderings of interest. I had seen some of the superb “macro” photographs that Marc Heath had taken using his regular camera equipment in conjunction with extension tubes so I set about purchasing some for myself. Owning a Canon EOS 400d, it was a surprise to learn that a set of Canon extension tubes would cost me £149 if I chose the “best price” option – what? They are little more than a complicated collection of metal (toilet rolls) hoops! 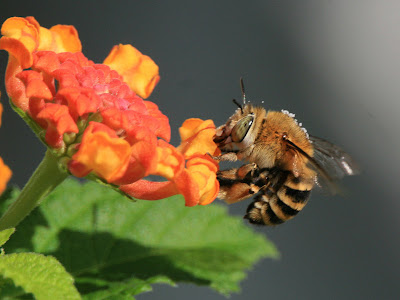 I changed my web search to “Canon fit extension tubes” and was greeted by a far more realistic price option. I eventually settled for a set that were being marketed by BV & Jo (www.bv-electronics.com) for the princely sum of £7.99! Quite obviously, the two extremes of the range, my budget priced option arrived within two days and I had a couple of weeks to practice with them before heading off to the Turkish sun. What can possibly justify the massive difference in price? Well, looking at the spec, my cheap option means that I have to use my camera/lens combo in manual mode – what a choker! The expensive option ensured that all automatic functions remain available, when these tubes are used. My Sigma 170 – 500mm suffered a massive impact when I fell down the side of a Turkish hillside in May 2010 and the autofocus facility was lost soon after. Manual is all I have anyway – so justifying my £141 saving. 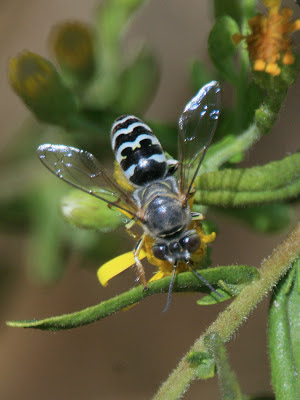 The addition of these tubes, to my camera equipment, has resulted in a wider range of subjects to be tackled. The quality might not be top drawer, but is still good enough for all my diary/blog requirements. I have even used these in conjunction with a 1.4x converter attached to my 170 – 500mm. Can’t be done? Oh yes it can, but not with the sharpness that a Canon lens might produce. I will concede this, but I didn’t pay Canon lens prices!!! I am not a photographer and I have never had a day ruined due to my inability to capture an image (frustrated, yes - suicidal, never!)
Posted by Dylan Wrathall at 21:33