I suppose that if this blog is to be about observations, I had better include some! I finished work at 13.00hrs on Friday (21st December) not to return until 06.00hrs Wednesday 2nd January 2013 – a result! Arriving home, in the constant drizzle, I went to the aviary to feed my Java Sparrows only to see three Waxwings in the top of a neighbour’s apple tree. I am indebted to Martin Cade (the warden of Portland Bird Observatory) for his splendid description of a similar encounter which he recorded as “sub-liminal” – gone as soon as they had been spotted. 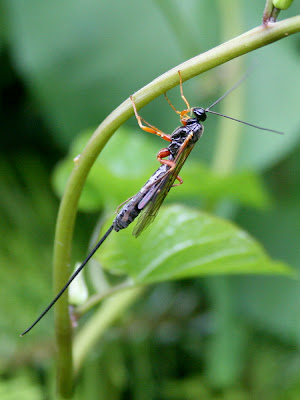 We have a modest feeding station set up in the back garden; it being a typical metal pole with ornate hooks from which to suspend various feeders. It has proven to be quite a draw for the local Robin, Dunnocks, Blue and Great Tits. Collared Doves and the feral Pigeons also show interest, but are not happy with my presence close to the kitchen door. Johnathan, my tame Herring Gull, is the only bird that readily appears around the feeding station – a wonderful insight into the behaviour of this “apex scavenger”.
We moved to this seaside location; Bev & I live within a mile of the coast, so it is to be expected that the local gulls will take advantage of this situation and exploit whatever food sources present themselves. We choose to use the natural option of waste disposal – all our food waste is deposited into the garden so that foxes, gulls, corvids, the occasional feline and odd rodent can take advantage of our wasteful lifestyle. 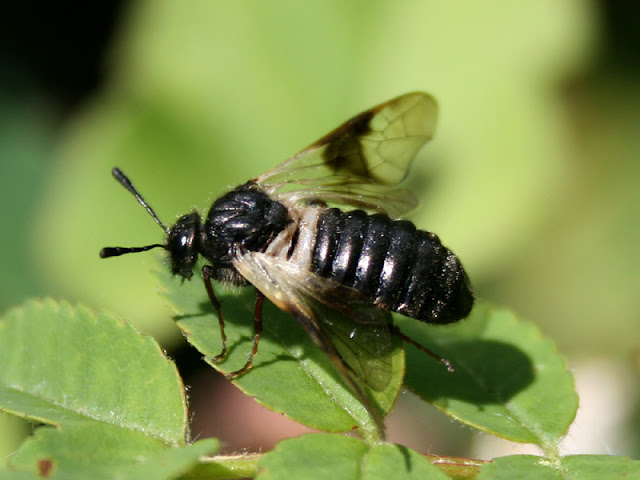 I have a plan to photograph 200 species of animal (anything that isn’t a plant) around our garden during 2013 – I am going to fire up the Milton Mk VII 125w MV moth trap -for this exercise and might well exceed my target before June? I have been doing a similar thing during 2012 – just not posting my diary on the web. I have some superb images of the mini beasts that share my space; so there is much to look forward to – 2013 here I come! 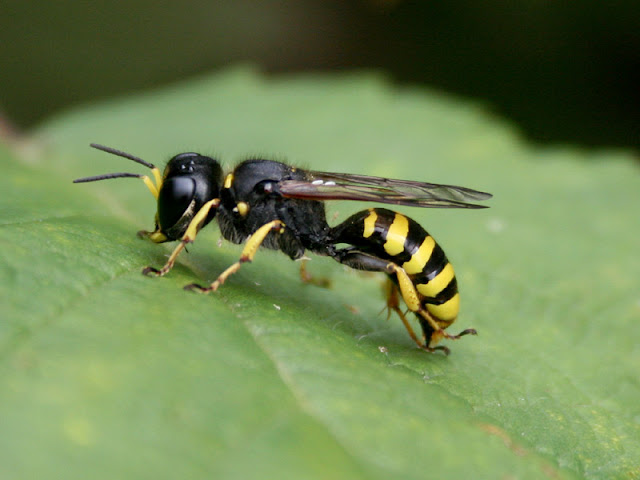 My photos are of insects that turned up during the summer (?) of 2012. All from the back garden, they were recorded using the 18 - 55mm Canon lens set on close-up mode. The extension tubes should be capable of better images?
Posted by Dylan Wrathall at 19:27