I'm incredibly humbled by the support offered me, via the comments facility on the blog, from folk, most of whom I have never met. That previous offering wasn't a cry for help, just a statement about where I'm at, but it obviously struck a chord with others? Have no doubts "Of Esox" will celebrate a decade of existence, December 2022, unless something catastrophic happens during the interim? Fingers crossed - eh! 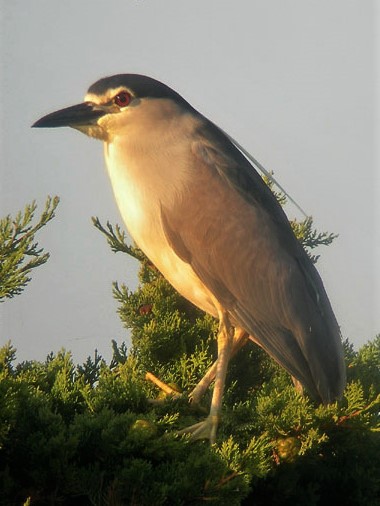 The syndicate carp have recently begun spawning and as such, although no official ban imposed, I'm unwilling to cast a baited hook at the venues. Newlands birding remains dour, at best, but it seems that Kent is having more than it's fair share of visiting avian goodies. I've been attempting to keep abreast of what's going on via various internet platforms yet find myself questioning the greed driven ethics of the "news providers" as they tout for business selling news that they get for free? All I will say is that twenty-five years ago my stance would have been so very different. 2021 - I couldn't give a toss. How many of someone else's birds do you need to see before you've had enough? Surely the thrill must come from finding them for yourself - well that's what age has done for me! It doesn't require the IQ of an average carp angler to realize that birds have no concept of international, let alone county, boundaries. To understand the effects of seasonal climate variation and it's impact on migration of many species, be they avian, invert or mammalian (we've had some seriously weird bat and cetacean records of late) is a subject for intelligent folk. Me? I'm perfectly happy to tag along, if it suits, but head off at a tangent should the whim dictate. 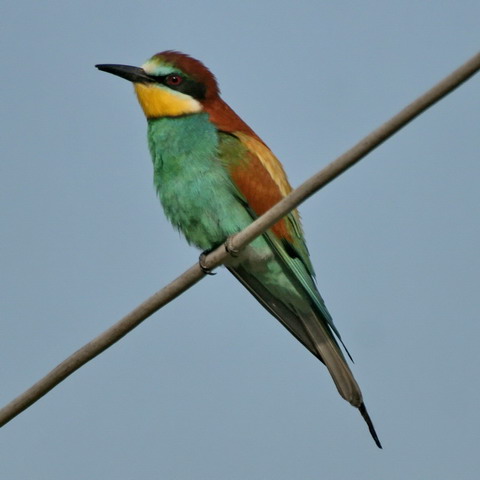 I use the various news services to assist me in as much as I am aware of what could possibly be encountered on my travels. The recent spate of Rosy Starling sightings certainly has me paying particular attention to the Starling flocks that are frequenting the Newlands area in the hope of locating one of these desirable birds for my patch/garden list. Golden Orioles and Bee-eaters feature regularly amongst the other Kent sightings. Of course they are superb birds, but I wouldn't cross the road to see one that someone else discovered. I would, however, happily jump on a plane and fly to warmer climes where I wouldn't see just one, I'd see hundreds. I'd have time to enjoy the experience, take in the nuances of plumage and behaviour without crowds or pressure. My birding has, as has my angling, mellowed into a hobby that I enjoy using my own rules and doing it my way. Sure there are others who won't agree with me but, at the end of the day, I do it for my pleasure; no-one else's! 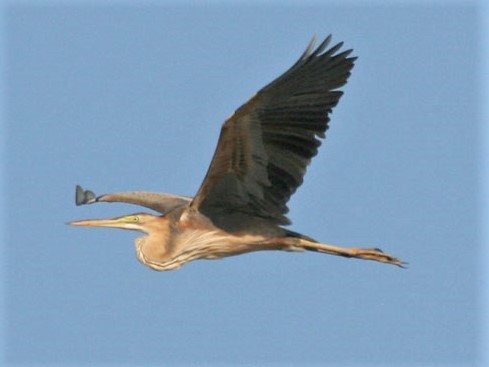 With Covid still wreaking havoc with any foreign travel plans, the Mediterranean will remain off limits until such time as the scientists gain the upper-hand on this deadly virus. Our little gang wants nothing more than to reconvene on Kefalonia. Quite how long it will be, before the wishes become reality, no-one knows? Whenever it does happen, I wouldn't mind betting it will coincide with my next Golden Oriole, Bee-eater, Hoopoe and Wryneck encounters! 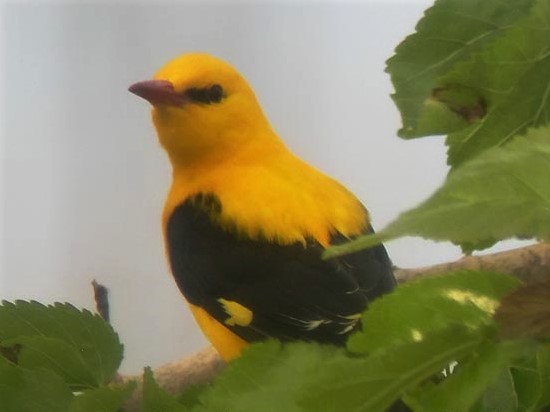 I've used these accompanying photos (all taken whilst on holiday!) because, during my time behind the rods, I've actually encountered all four of these species. However, my final offering is a little bit different. It would seem that Bryan East, a Stodmarsh regular, has had a "once in a lifetime" encounter with a White-tailed (Plover) Lapwing. The photo(s) he obtained ensure that BBRC are already an irrelevance, much as the "BB" magazine, with social media now being judge and jury on his wondrous find. So the final image is one that I actually captured during my "twitching" phase and, as much as I have no desire to go back, it was incredible fun all the same. 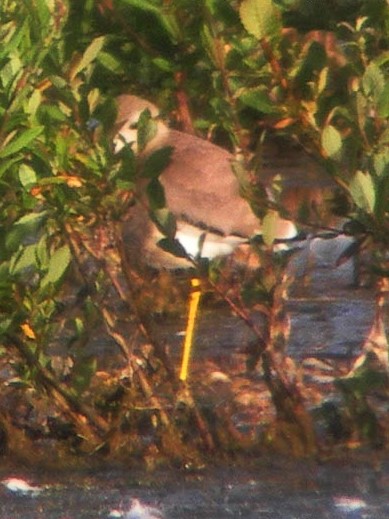