I've not been minded to post anything, of late, because there's very little to say if the truth were told. Eight sessions out on the flatlands has resulted in three bites - no fish landed! There's some real issues with other anglers (a very questionable description of these morons) and the subsequent fall-out with a major land owner who has withdrawn permission to access one of the most productive areas of the East Kent marshes. So with all this, in the background, I'm loathe to say too much about what is happening with my own fishing. Jungle warfare is the best description of what I'm embarked upon, just a single rod and the absolute minimum of tackle. Assuming I do get the fish I'm after, then will I make an effort to produce a post which explains my thinking, approach and methodology. 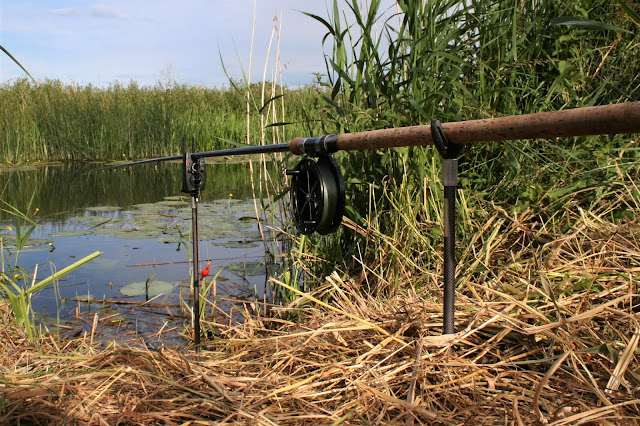 Quite a bit of natural history has crossed my path whilst I've been out and about. Some of the bird movements certainly indicative of autumn with odd Green Sandpiper, Curlew and decent numbers of Swifts watched heading south over the marshes during this passed week, or so. Red Admirals and Painted Lady butterflies are now being seen in good numbers attracted to the Red Valerian growing on our drive boundary. To top it off, I saw my first Humming-bird Hawkmoth of 2021 on Tuesday morning. Other bits have included a Water Vole swimming under my rod tip, the first seen on this drain in five years, plus the crazy sighting of a small (coffee mug size) terrapin sp. cruising amongst the lily pads one sunny afternoon. 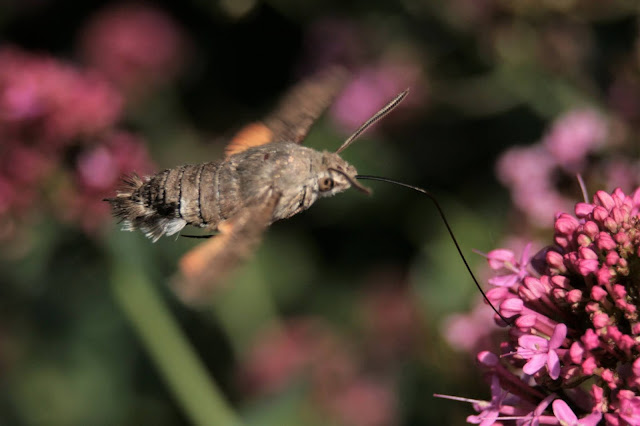 Probably won't make any further posts until July? Bev and I have to attend a funeral, before heading off to Yorkshire to scatter her mum's ashes, next Saturday, and finally celebrate Denise's life with other members of the family. Hopefully; once this period has been negotiated some form of normality will return?