There can be no doubt that rewards seem so much more deserved when effort is required to achieve the result. Birding on Kefalonia, this year, has been very much an attempt to amass the best trip list I could achieve. That I finished the fortnight with a very modest sixty-five species speaks volumes about the challenges I faced. Having holidayed on this beautiful island for the past five years, always the second and third weeks of September, I had some idea of what to expect, yet every holiday has been different. I have a favourite walk, which covers some very varied terrain, thus ensuring I give myself the best chance of discovering the most diverse mix of species the weather conditions will allow.  In 2019 there was an added dimension to this exploration; Carrie-Anne & Craig arrived, unannounced, totally out of the blue. They'd planned to celebrate Carrie's birthday (I won't say how old - cos I'm a Gent?) in Barbados, but changed their plans and had secretly booked ten days at Saoulas without telling anyone save Elainie. The sight of these dear friends, in the bar, was one of the best surprises that Bev and I have ever experienced - completely off the scale! They'd arrived on a transfer bus, yet had booked a car for the last seven days of their stay. Craig is a proto-type engineer for Jaguar Land Rover and the most competent and confident driver I've ever been in a vehicle with. This year their hire car was a "Daihatsu Cuore" and it did us proud. Not quite a, top end, performance, motor of his employers, yet perfectly functional to allow the four of us to explore the hidden gems of this wonderful island. Boy did we do just that?  From Argostoli to Fiskardo, Lixouri to Skala and Sami, during the week we toured the various resorts that provided the backdrop for the filming of Captain Correlli's Mandolin. Absolutely stunning scenery, the island has so much to offer visitors, be they interested in wildlife or not. Advert over, back to my trip listing efforts.

With Bev and Carrie-Anne having sun-tans to work on, therefore keeping them fully occupied, Craig and I  were free to go exploring. The Daihatsu provided the means for us to visit habitat that was very different to that along my familiar circuit, so off we went. Craig was as enthusiastic as I, although not too sure what he was expecting to discover? From my perspective it was just great to be able to share the experience and allow him to look at the creatures, which crossed our path, in a different light. The wetlands at the southern end of Argostoli Bay provided us with the best bird watching opportunities, but also allowed us to spend time watching terrapins in the shallow marginal ditches. Lizards, bugs, fish, crabs, butterflies and dragonflies all vied for our attention as we wandered around the various locations, a bit like two kids in a sweet shop! 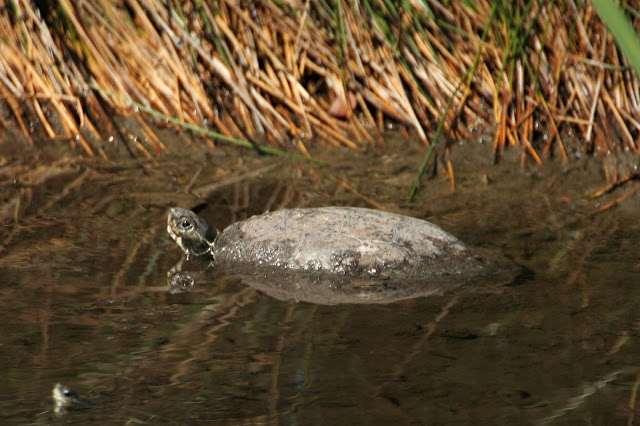 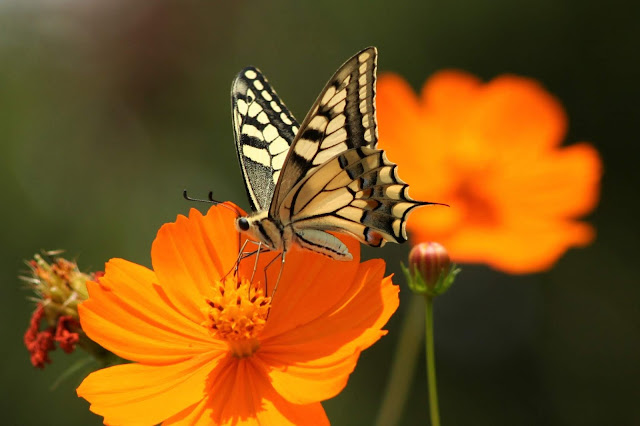 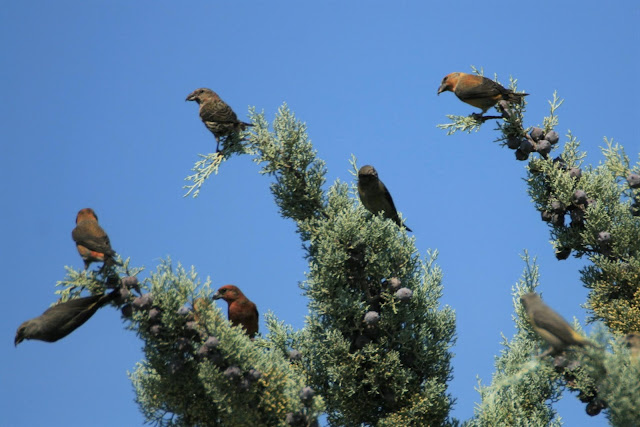 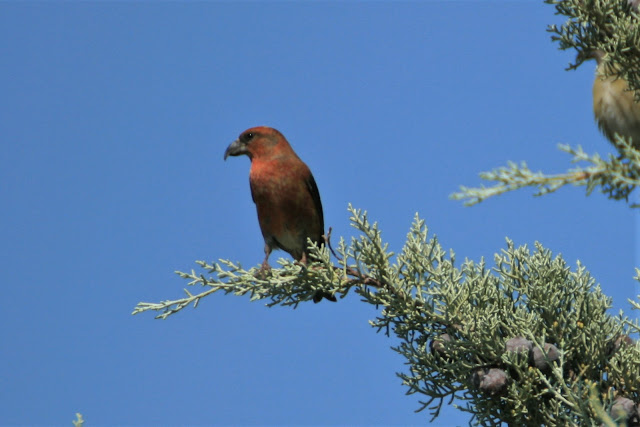 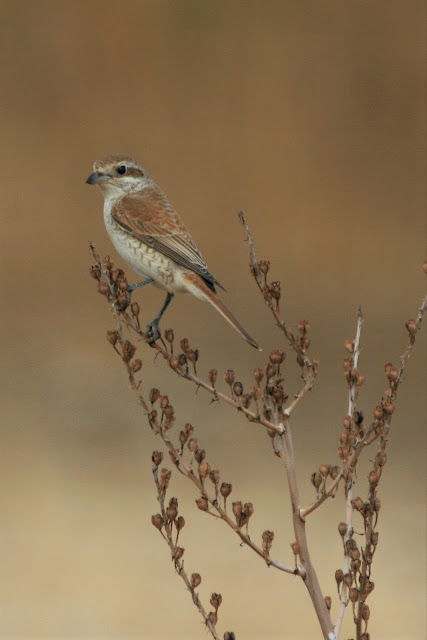 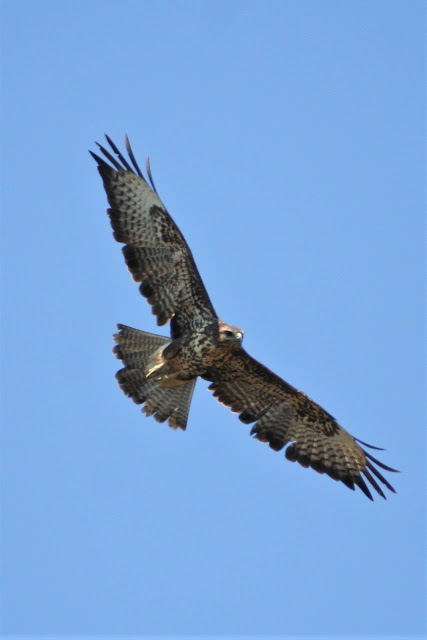 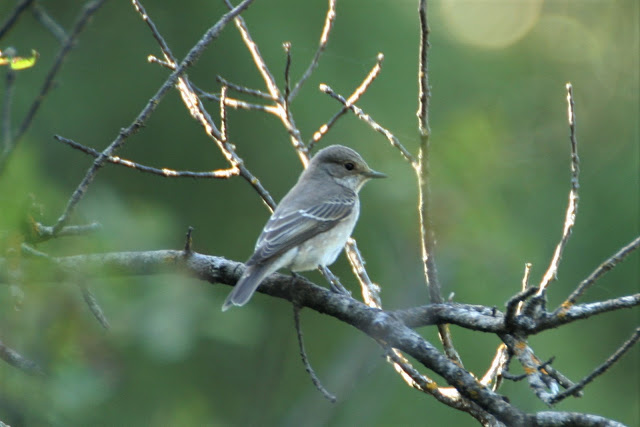 Although this holiday failed to add any species to my "life list" there were two sightings which really were special. The first was a stunning male Black-eared Wheatear that I discovered on roadside wires during an early morning stroll, the other was a 1st yr Rufous-tailed Rock Thrush that we espied from the car en route to the peak of Mt Einos. Fortunately I was able to get images of both birds, thus allowing me time for prolonged study via the back of the camera. 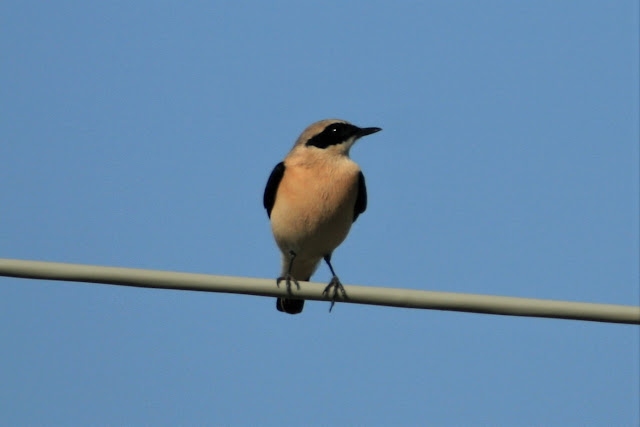 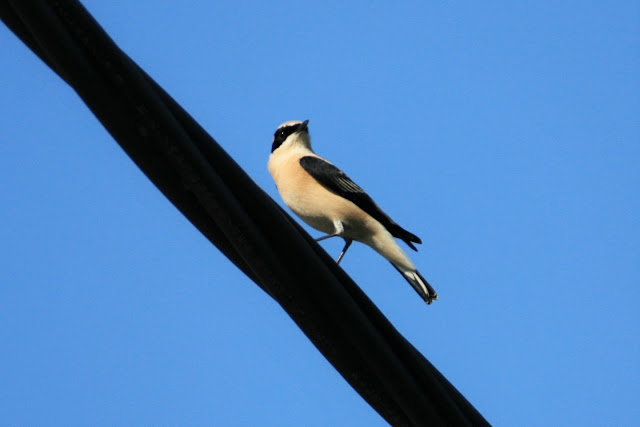 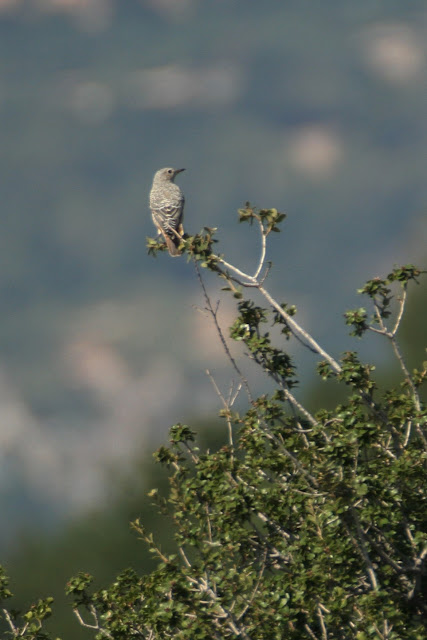 There's loads more stuff I could write about, so many more photos that need to be sorted out yet, for now, I'll end the holiday blogging and attempt to get back to the reality of life in downtown Dumpton.
Posted by Dylan Wrathall at 09:23