I've never had any ambition, or desire, to be a rich man - enough is as good as a feast being my belief. I've witnessed, first hand, what the lust for money can do as it ripped my family apart, such is the greed culture incumbent in modern society. I've always worked hard and been paid accordingly, no great shakes. I'd no concept of the pension system that Unilever had in place, whilst I was in their employment? On Friday I got a letter, yes they still use the postal system, which informed me that my pension fund was worth over £200,000 - you what? I only worked there for eighteen years! I still intend to fulfil my Fujifilm SIS contract and will continue working until I'm 66, but it's very comforting that the future is secure because of this crazy situation. Cum Tuesday, I'll be seeking additional advice from the FSIS HR department, followed up by a chat with a financial adviser at Lloyds - my bank since 1973.
So how about this upheaval lark? Well Bev's mum, Denise, has now moved into our bungalow and will remain here until her health dictates otherwise. As a consequence we will be able to be far more reactive although it will, no doubt, have an impact on our daily routine. One aspect of this situation, that's a positive, is Bev will no longer be using £60 of diesel, every week, travelling to and fro between Dumpton and Herne Bay. That this also means social services play no role in Denise's care ensures I feel no guilt when exploring the benefits system, a system that Denise (& Ron), Bev & I have contributed into all our working lives. Therefore, a pot we've earned the right to dip into whilst we're providing 24 hr care. Murderers, rapists and ISIS brides are "entitled" to receive legal aid, regardless of their negative contributions to UK society; so we'll claim whatever is rightfully ours, not a penny more. 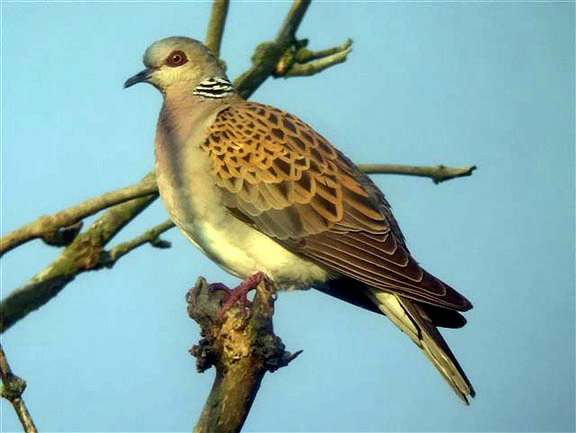 In my previous post I'd made mention of how fate would have to intervene if I were to record a Kent Turtle Dove during 2019. Wouldn't you know it? There was one "purring" away behind Homersham Lake, Marshside, on Sunday evening - result! A week previous there had been a Nightingale in the wooded shrub area, to the south of the same fishery, singing heartily. This is possibly the same individual that has now set up territory near the Shuart railway crossing at Reculver Marshes? Even better than this was the most surreal sighting of a Hoopoe flying over the houses of Deal's London Road, as Bev and I took Harry for lemonade and cake at the pier, Thursday 2nd May, after collecting him from school.
I have to admit that I did also take a sneaky wander down to the Garage Pool, at Pegwell, in the hope of seeing the Spoonbill which had been reported by SBBOT. It wasn't present when I got there but consolation came in the form of an Avocet actively feeding along the far margin of the pool. With our Greek sojourn getting ever closer, birding has provided rather a pleasant side show.