With the AGM talk almost finalised, I've had time to think about the birding prospects for our forthcoming holiday. What can I hope for, given a week, in the Greek sunshine next month? Looking back through old photo albums and holiday diaries, there is plenty to get enthusiastic about. I suppose the reality will depend upon how much has changed since Bev & I were last in Pefkohori - May 2009. Will the Bee-eater colony still be there, and that traditional sewage farm? There's a nice marina where Squacco and Purple Heron have provided stunning views. Black-winged Stilts patrol the shallow margins, whilst overhead Short-toed Eagle and Eleonora's Falcon vie for attention with their aerial antics. Four species of shrike, many warblers, buntings and finches to sift through; the calls of which will test my rusty memory well beyond any comfort zone. Then there are Golden Oriole, Hoopoe and Red-rumped Swallows in and around the local gardens and farmland. 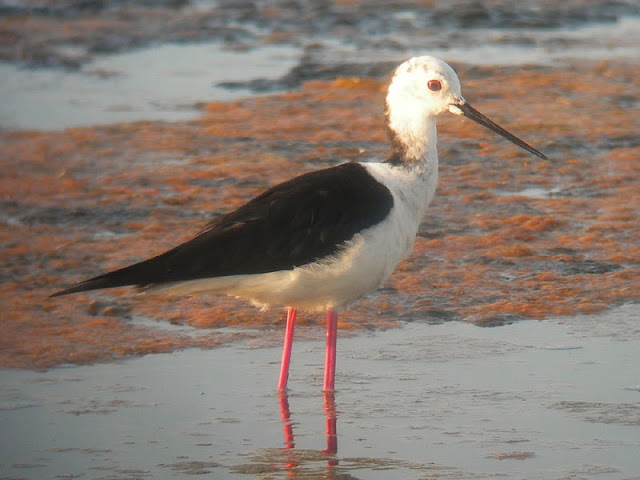 I admit to getting rather excited at the thought of spending a whole week birding with no angling to get me side tracked. Butterflies around the Med are always numerous and varied, so I'll not be struggling for subjects to point the lenses at. If nothing else, it should be time where Bev and I can recharge our batteries without having to look after Bev's mum and/or baby-sit the grandchildren. 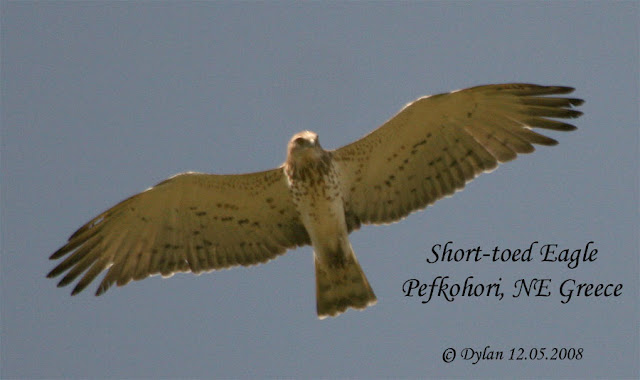 What little birding I've done around the local area, thus far in 2019, has had it's odd highlights. All the usual subjects have turned up in the waterside habitat at the fisheries I frequent, whilst a decent record was a Garden Warbler, besides the Wantsum, during the morning work party duties, last Saturday. Common Buzzards have been regularly spotted as they move NW over Thanet, yet just a single Red Kite thus far. The one obvious thing is the dwindling number of birds to be found around my Newland's Farm patch. Habitat loss will, undoubtedly, have an impact, yet, there can be no denying that there are far fewer birds in 2019 than there were in 2000, when we first moved here. 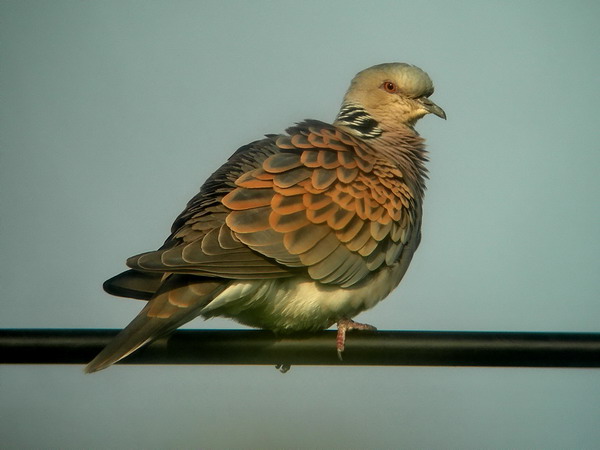 If I were still actively involved in birding the Kent countryside, then Turtle Dove would be a "gimme" year tick. As an angler, the species will now require a real quirk of fate if I'm to encounter one whilst outside. This situation is just the tip of an ecological iceberg, so many other, once common species, hanging on, in ever diminishing habitat within the UK countryside. I suppose this situation is a major factor in my present mind-set. Birding around the Med is completely removed from anything experienced in the UK, thus really exciting by comparison. Birds which are major rarities within the context of the UK are still plentiful in the relatively un-spoilt habitat of the Greek countryside. The other upside of birding abroad is that the encounters tend to be numerous and involve individuals in adult, as opposed to autumn juvenile, plumage.

Will 2019 provide any additions (lifer's) to my list? We've got two holidays booked up, the second will be much later in the year. I certainly can't count on another White-billed Diver scenario to provide the next tick, that's for sure!