Benno, Luke, Skunk and I met up at Iden Lock for a pike fishing social. Two rods each, as per fishery rules, we had eight baits in the canal well before dawn. It was clear and cold, with a heavy frost, and it felt good to be out. Expectations were high but, they always are at the start of a session or, it wouldn't be worth getting out of bed? 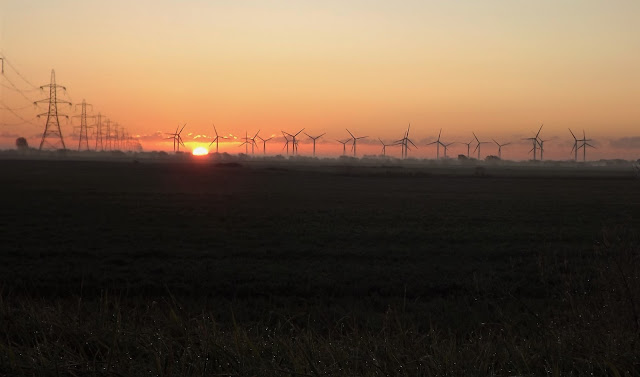 Sunrise over Romney Marsh was spectacular. Luke and I both inspired to grab the cameras and click away in the hope of capturing the atmosphere of the early morning. I haven't seen Luke's results but am happy enough with my own. As we were at a new venue I had changed my tackle and used a pair of Matt Hayes centre-pins on my Duncan Kay's in preference to the Mitchell 300's that I have been using on the drains. 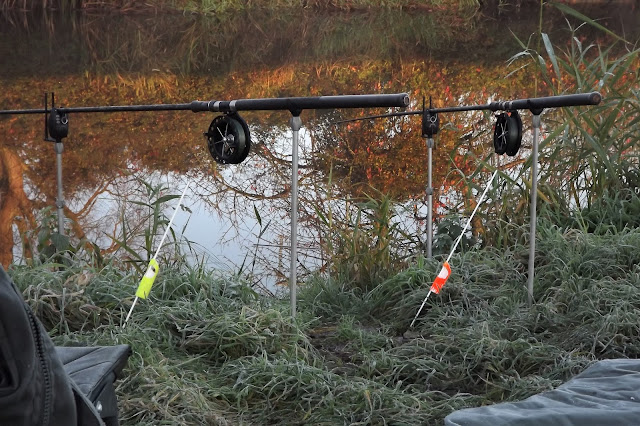 At 08.00 hrs I had a very stuttering take on my sardine and found myself attached to a rather spirited pike. It was only weighed because Luke wanted to check his new scales against mine - bang on; the fish weighed 8 lbs 11 oz on both sets, surprise, surprise! I stayed until 10.30 hrs but this was the only action we had. A good laugh and time to catch up, but a few more pike would have been nice. Birds were rather diverse. I recorded two Common Buzzard, two Woodcock (year tick), Marsh Harrier, Green Sandpiper, Kingfisher, Water Rail, hundreds of Greylag Geese, Mute Swans and Mallards and the first sound I heard, on arrival, was a distant Tawny Owl, hooting away in a nearby wood. 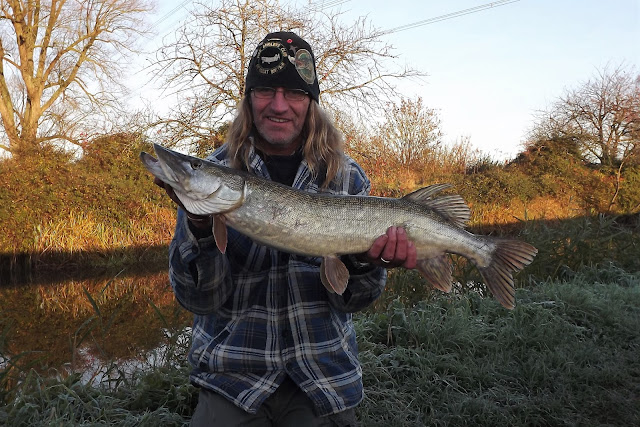