The dust has now settled and I've had time to think about my time wandering around the arid, and incredibly steep, hillsides (they might just qualify for mountains?) that surround the resort of Los Gigantes. Did we have a good holiday? Yes; and no - we enjoyed being away from our daily routine, but Los Gigantes wasn't on a par with our normal sunshine destinations, so I would be unable to recommend the location; if asked. That's not meant as a downer on Tenerife, but more an indication of what Bev and I expect from a holiday in 2017. We're not looking for noise, bars, entertainment and kids! We're too old for that shit - been there, seen it, got the tattoo! Should have known better? Bev's never been to Tenerife, previously, and my last visit was before they built Los Americas! I think the best summary is "glad we made the effort, but won't be going back!"

So what did I discover on my travels? Birds were very much at a premium, only seventeen species recorded during the seven days we were on the island; and that included (Feral) Rock Dove! I found it quite surreal, therefore, that two species were actually "lifers". Monk Parakeet is a bit lame, but Barbary Partridge was a belter and worth all the effort involved. Insect life around the resort was minimal, the authorities must be using some fairly radical insecticides to keep the pesky bees, hover flies, wasps and mossies away from the paying public. The down side of this tactic is that many other, non-target, species are also effected. There are very few butterflies or moths to be seen and you can forget beetles and spiders, they just aren't there to be found? 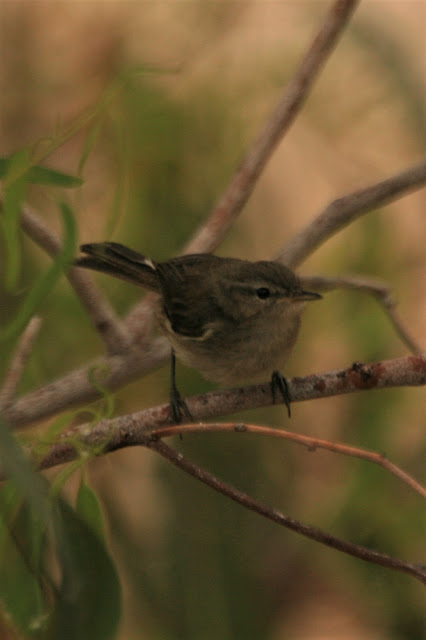 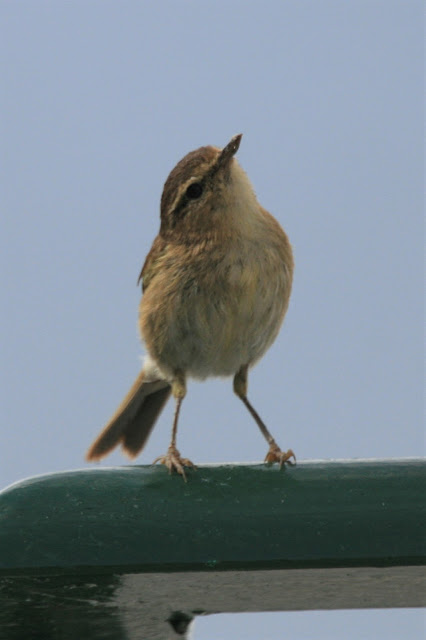 It wasn't until I'd discovered a footpath, just beyond the resort boundary, that invertebrates became a realistic subject for study. I say footpath? The reality is a route along a valley, which rapidly rises and takes you through vast Banana plantations and other agricultural crops before posing some very serious fitness questions. It's only 8 km between Puerto de Santiago and Santiago del Teide, but it's also about a 3,000 ft in altitude between the two, that's serious climbing and I failed dismally. I am very grateful that I'd taken my hiking boots, because without the ankle support, feel sure I would have come a cropper on the loose scree and irregular levels of the route.

I admitted defeat in my quest to reach Santiago del Teide, but still had the stupidity to take a side track which lead to a high point, over looking the resort, which entailed some ridiculous terrain. Going up was arduous, coming back down was verging on suicidal! How any tourist bumf can advertise such dangerous footpaths is beyond comprehension; it certainly wouldn't happen in the UK! The up side is that the views were awesome, the counter argument is that you could fall off the cliff and be in serious trouble, if not dead?  Health and Safety regulations and compensation chasing law suits - not applicable in Tenerife apparently? 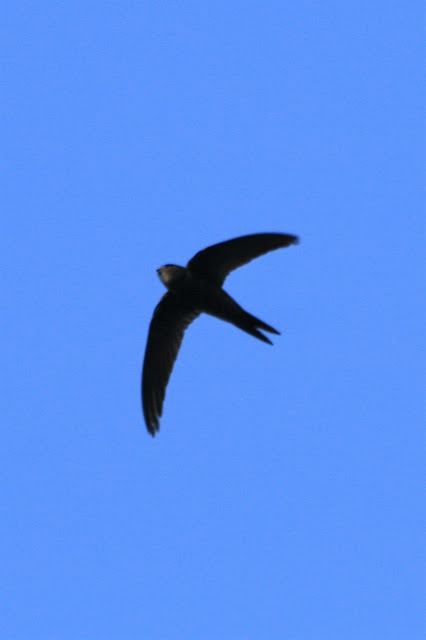 Did I learn much? Not really. However, it was nice to be out wandering, looking at whatever caught my eye. Great fun trying to get a decent image of Plain Swift and many happy hours looking at the dragonflies which used the plantation reservoirs. I took nearly 700 photos, the majority being pants, but there are a few which make the grade? 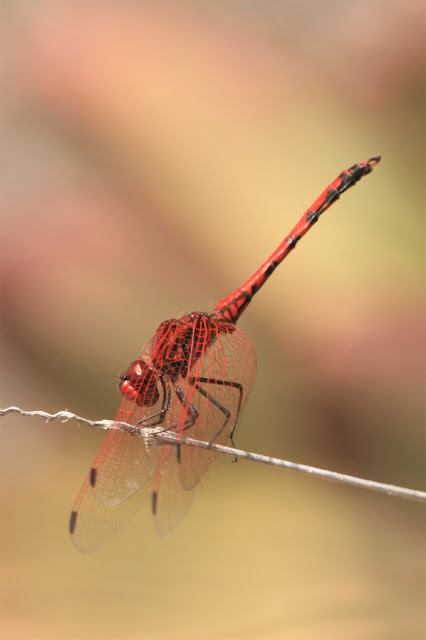 I would love to say that our time on Tenerife had been wondrous. It wouldn't be true! We'd gone with a Thomas Cook package, via Love Holidays, and got exactly what we'd paid for. Brits abroad are embarrassing, socially dysfunctional, chariactures - we had the whole spectrum at El Sombrero. I'm no saint, but I do know how to say please and thank-you without the need to put an expletive in the sentence!