It would have been sometime in the late 1990's when, whilst at Dungeness Obs, Dave Walker handed me a pot, straight out of the fridge, in which was contained a Tree-lichen Beauty. At that time it was the second, or third, UK record and I treated the pot as if it were "Ming Dynasty" porcelain. I was running a MV trap in the garden but, have to admit, macros were all I worried about. Micro moths were a bloody nightmare and, pre WWW, id reference material was virtually non-existent. Around this same period, another very rare "micro" had been caught which, once again, Dave handed to me for inspection. He might as well have passed me an empty Mars bar wrapper - I couldn't give a toss! I recall Dave questioning "why" I bothered running a trap if I didn't record what I captured? Well; recording was then, and remains to this day, Dave's job! My involvement is about the enjoyment of looking and all I can say is that nothing has changed in the intervening period to alter my viewpoint. 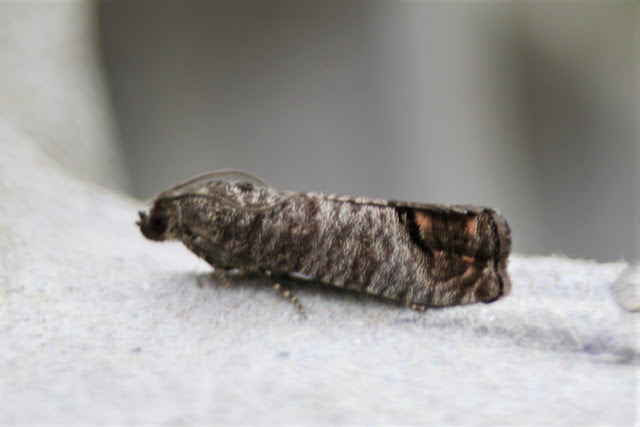 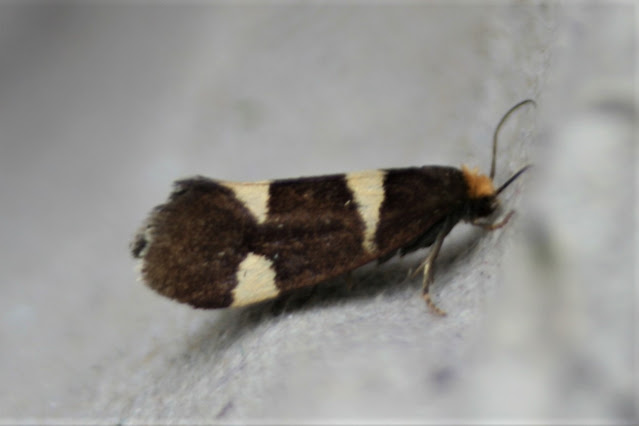 Moths are, without any doubt, fascinating insects but they play a very small role in my involvement with the natural world. Of course I derive pleasure from my garden mothing but, knowing what I catch it is of zero importance to anyone else, harbour no desires to get involved within a bigger picture. I absolutely love sorting through the egg boxes, each morning, looking at the creatures that have been attracted by the light. I use my camera, with extension tubes, to record images of those insects with which I'm unfamiliar. If I don't manage to ascertain a positive id - so be it! As I have no need, or desire, to place a tick in a box of a "pan-listing" spreadsheet, any moth that is encountered will remain free to continue with life. Sticking pins through specimens can't be justified from my perspective. Obviously, there are plenty of other folk who view the world very differently and could offer, equally valid, arguments against "catch & release" angling, so each to their own seems the sensible option? 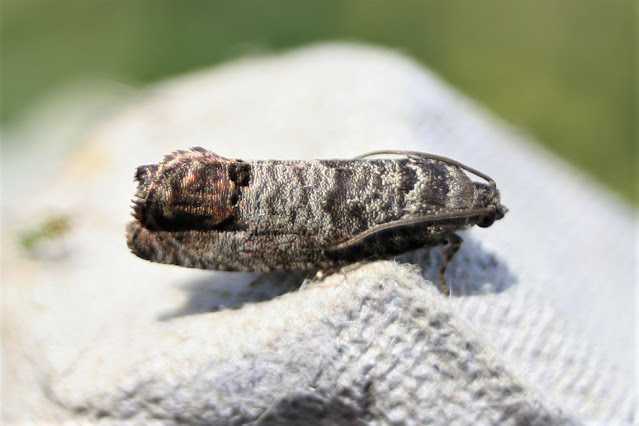 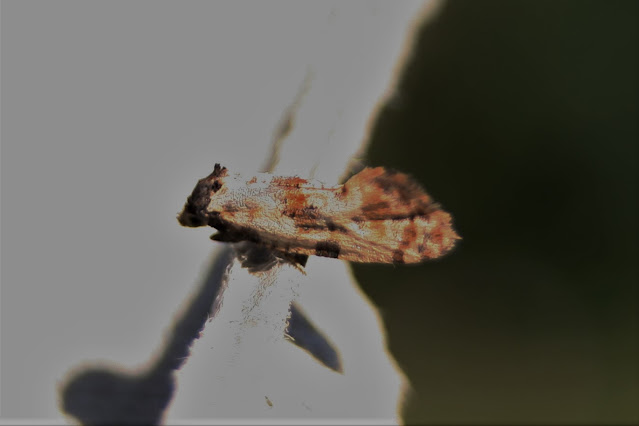 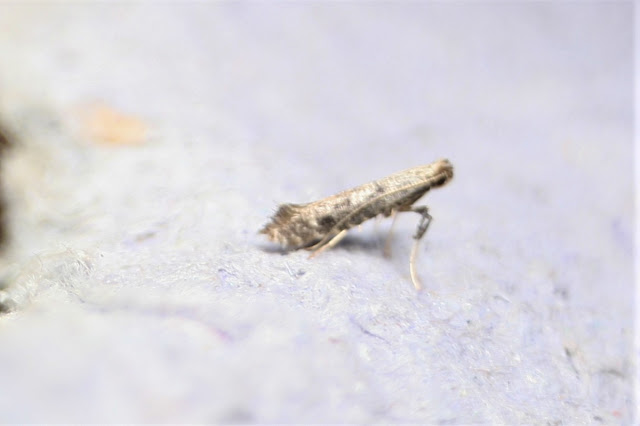 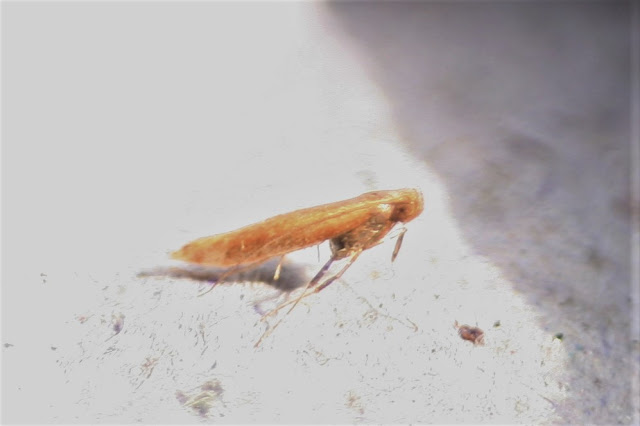 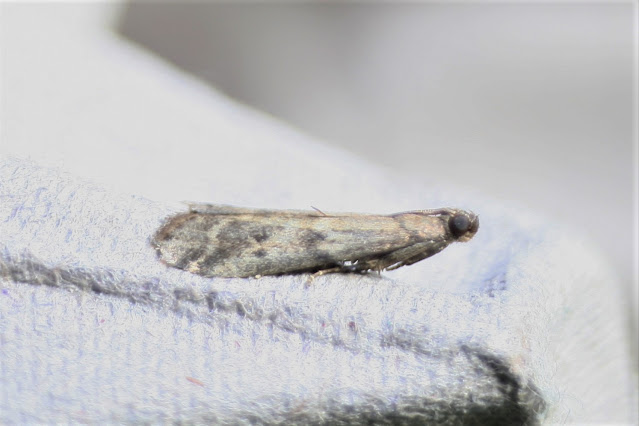 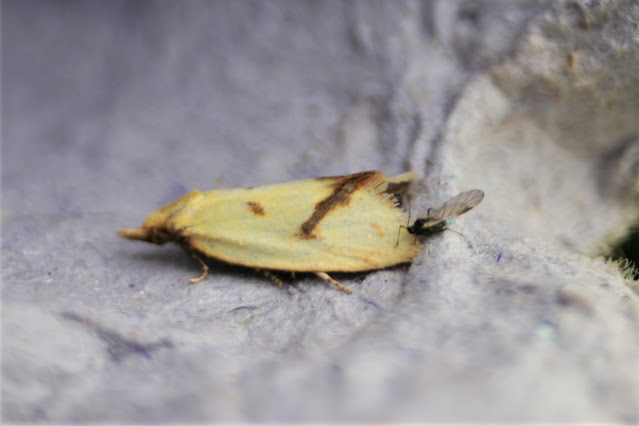 From where I now sit invertebrates, of whatever taxa, will continue to provide a superb side-show away from the angling and bird watching which is the bedrock of my natural history involvement. That I'm now finding myself enjoying keeping our garden looking good, and this includes maintaining a number of hanging baskets and planters, demonstrates the mellowing effects of the aging process. If, or when, my mobility starts to suffer, then moth id might become a major factor but, until then, I'm happy just to look and learn without any outside pressures.