Unlike the vast majority of my work colleagues I wasn't overly bothered about the events in Japan this morning. Sorry, and all that, but rugby ain't my thing. So, whilst those who derive enjoyment from the game were supping pints with their Wetherspoons breakfasts, glued to the giant screens, strategically placed around the walls, I was back out on the flatlands after pike. The forecast was such that it offered a small window of opportunity before 70 mph winds and associated rain swept across our part of the world. Got to take my hat off to them, the BBC were spot on as it turned out. I had three baits in my chosen drain by 06.15 hrs and was packed up by 09.15 hrs, just as things started to get a bit lively, weather-wise. Not a sniff, all three baits remained untouched for the entire stay. Bet I still drove home happier than my associates who were drowning their sorrows watching the Springboks demolishing our lads out in Yokohama ? 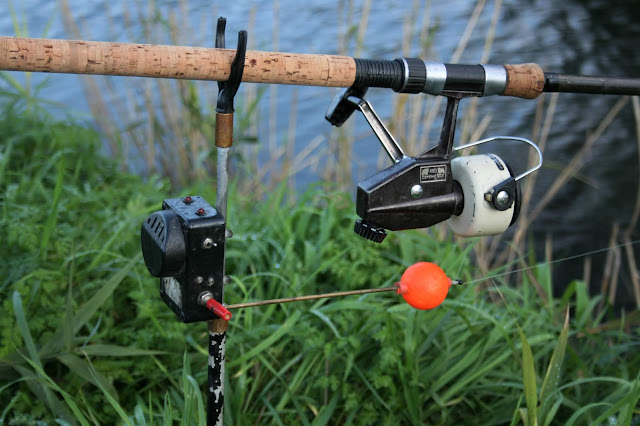 Adam Read, one of the Trakker lads, often finishes his Youtube offerings with "can't catch 'em sat indoors - so get out there and do it" Obviously, these words of wisdom, generally accompany some promo offering attempting to lure the dollar from the pockets of, lame brained, carp anglers, yet they do still resonate with me. It's very true that my sessions are rather short, these days, but they're far better than not going at all. The modern freshwater angling scene revolves, almost entirely, around carp and carp fishing. It's a multi-million pound industry with far reaching influence throughout Europe. I feel its' roots can probably be traced back to the advent of "The Drennan Cup" since which the angling press have been happy to promote the "there's no substitute for time on the bank" ethos. The meteoric rise in the popularity of carp fishing has done nothing but add further hype to this type of, long stay, approach to big fish angling, thus resulting in the situation we find today. We must have the only hobby that elevates, social scrounging, tramps to hero status, purely because of an ability to avoid going to work in order to catch a fish. Some role model for any kids coming into the hobby? 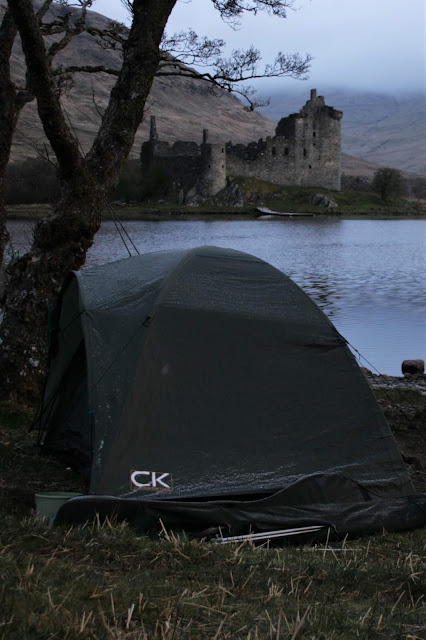 Now, in 2019, I firmly believe ability is a far bigger factor, in any angling situation, than how long I have available to wait for a bite? This was certainly the thinking as I began my angling adventure way back in the early 1960's. Mr Crabtree didn't own a bivvy, let alone bite alarms, and caught fish by design, not luck! So, OK, he was a cartoon character, but all of my angling heroes wrote their advice with emphasis placed upon the importance of location, watercraft and tackle presentation without ever advocating the use of unlimited time. Don't get me wrong, I've spent far more time in a bivvy, chasing big fish, than the vast majority of anglers of my generation. I fully understand the enjoyment, the lure and sheer self indulgence of such fishing, but it doesn't make you a better angler.
Yes, it's true that my accrued PB list stood me in very good stead with my peers but, basically, glossed over a complete lack of ability due to the abuse of time and what it allowed. Even a clown gets lucky some times, I need look no further than the mirror to see this. 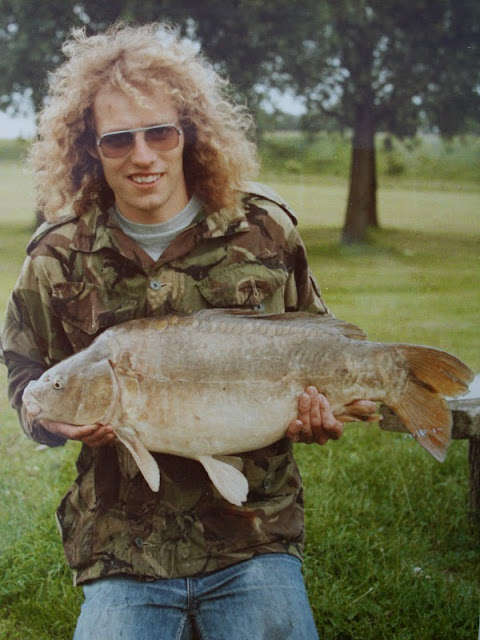 So whilst I whole-heartedly agree with Adam Read and the sentiment of his advice, I now feel that by using my time wisely I am able to get far more from my angling than simply going through the motions. Yes I still blank, but don't have to endure the boredom of extended periods of inactivity. The bivvy bound, time bandits, are not anglers, they are simply camping with fishing rods. By picking and choosing my sessions (and quarry) based upon the conditions I feel far more confident of earning my rewards as opposed to fluking a result. This post is not aimed at any individual, it's just my opinions based upon the fantastic adventure angling has allowed me to experience during my lifetime. It really doesn't matter to me how any one else justifies their own style of angling, so long as they enjoy themselves. Tight lines!