No worries - be happy!

I didn't think, nor intend, my last post to be any more than an observation based, purely, on the thoughts of Mr. Gale - ref: Pan-listing and the dilution of skill in order to chase a number.
I never have, and never will, see that competition has any role in the enjoyment of the natural wonders of this world. It's only my opinion; so I'm perfectly happy to accept that there will be individuals who see these things very differently, not an issue. As for "sharpening my claws and going for the jugular!" - a little bit too dramatic from where I'm sitting (great for the blog stats though - so cheers Steve!)
My own slant might not be mainstream but, it is, none the less, worthy of my time and efforts as I seek enjoyment (and increased knowledge) from my encounters. An expert I'll never be - Rod Hutchinson once described such a being as this "X = the unknown quantity; spurt is a drip under pressure!" Genius - for those who don't know, Rod is a carp angling legend! So where is this post going?

The weekend started, on Friday, with another fishless session on the R.Stour. No big deal, I know what went wrong and have many options open to me - I came home frustrated but not beaten! Bev and I had Harry stay overnight, on Saturday, and our schedule was very much fitted around our grandson.
Loads of stuff in, and around the garden, to keep me interested and a Sunday morning stroll around Newland's was rather enjoyable - why there are so many dragon and damselflies, when there is no open water, is a puzzle, but I'll continue to find pleasure in the encounters rather than dwell on the logistics. I'd hoped for an early Whinchat or Wheatear (there have been a few around the coast) but had to make do with a couple of juvenile Yellow Wagtails. I finished on a rather negative note - the local Swallows appear to have failed for the second year running; the adult pair were on the wires, by the farmyard, yet no sign of any youngsters - not good! 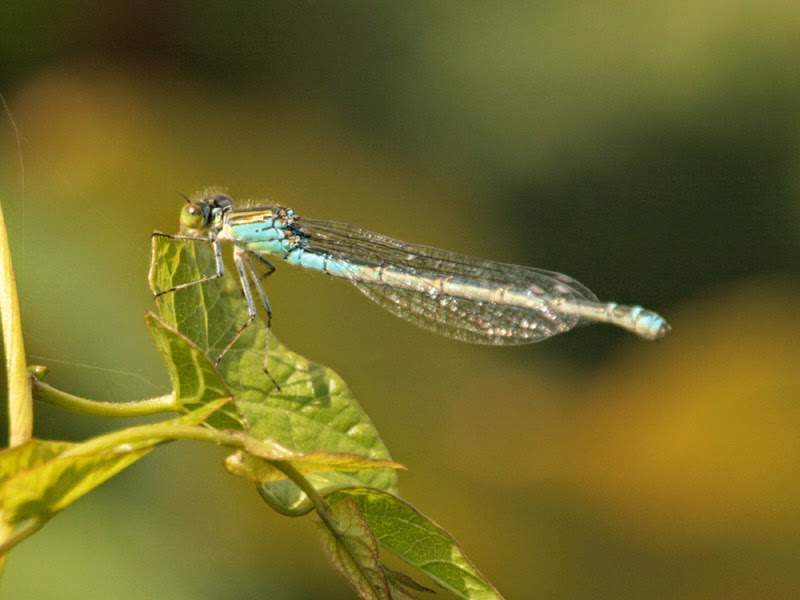 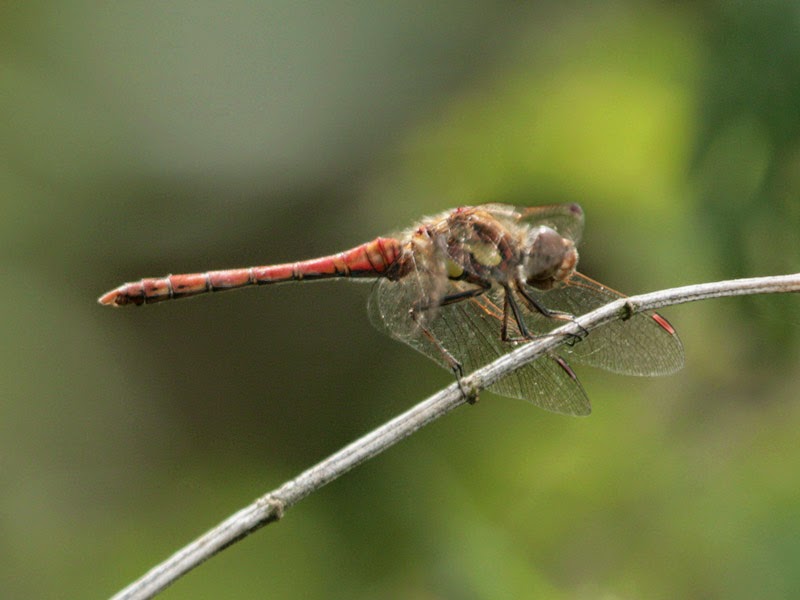 It is true that I enjoy/appreciate much of what is to be found in the countryside, plants not quite up to the mark - as yet! I have been very fortunate to have seen (been shown) many remarkable creatures as I've progressed along lifes' highway. The need to display my prowess, via a league table, is something which I find obscene and, thus, why I find the whole concept of "Pan-listing league tables" so repulsive.
Not a major issue - just don't ask me to join in; I've been multi-taxa interested since my eyes were opened to the natural world - if this is a problem then it's all yours!
Posted by Dylan Wrathall at 17:22