Walk in the park

This furlough lark is proving to be a  very nice warm up for the real deal that redundancy will represent. I've had seven weeks away from the factory, on full pay, and have only used one day of my holiday allowance thus far. Won't take too much adjustment for me to accept the situation on a permanent basis, that's for sure. Now that the lockdown restrictions are little more than token gestures, away from the political arena, I've been able to spend some quality time with Emily and Harry, two of my, five, grand-children. They have recently moved home and everything is still, very much, up in the air. Being able to take them away from the new house allows Debbie and Adam opportunity to get things done without having to concern themselves about what the kids are up to. 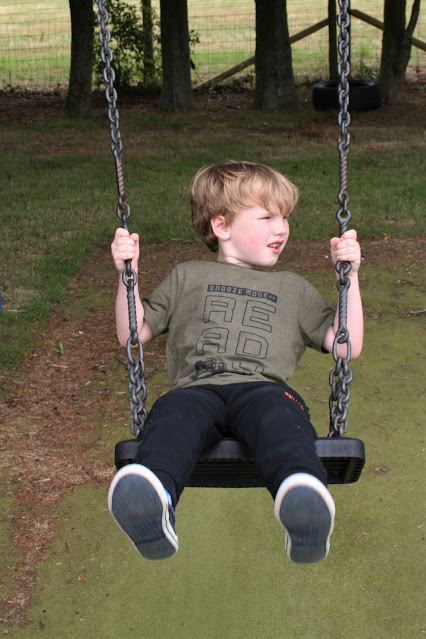 The park over at Staple is one of our favourite places and, by following the Covid-19 instructions which are posted on the entrance gateway, a nice place to expend some pent up energy. The kids love it over there, all I require is a pack of anti-bacterial wipes and job's a good'n! The park equipment is hardly likely to be an epicentre for a virus spike, but it doesn't do any harm by sticking to the guidelines? 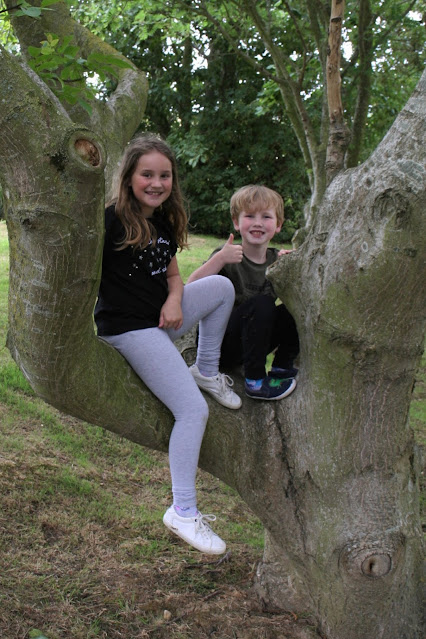 Just across the entrance track is an enclosure which houses a group of six Emu, plus ducks, geese and chickens - game on! The kids run riot along the public footpath that crosses the field, adjacent to these birds and the fun commences. The Emu's are incredibly inquisitive and Emily, in particular, loves the interaction although might not be quite so brave if a fence wasn't involved? 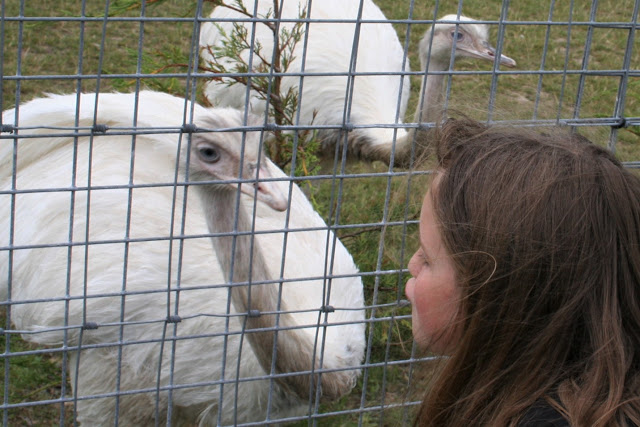 I've been clicking away at odds and sods around the garden, with varying levels of success. Butterflies are the most obvious, and colourful, of visitors but I was rather pleased to be able to grab an image of a "Queen" Common Wasp that was inspecting our drive. 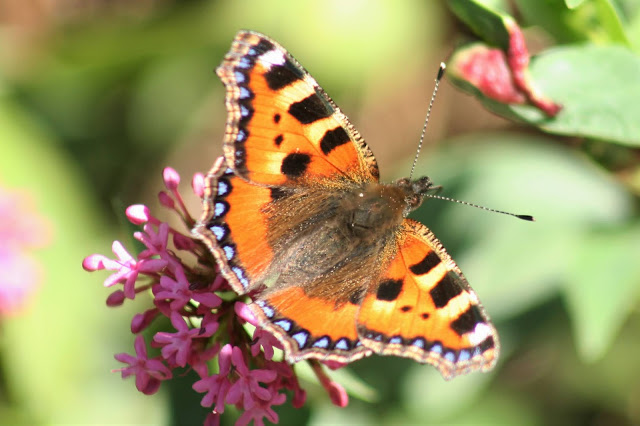 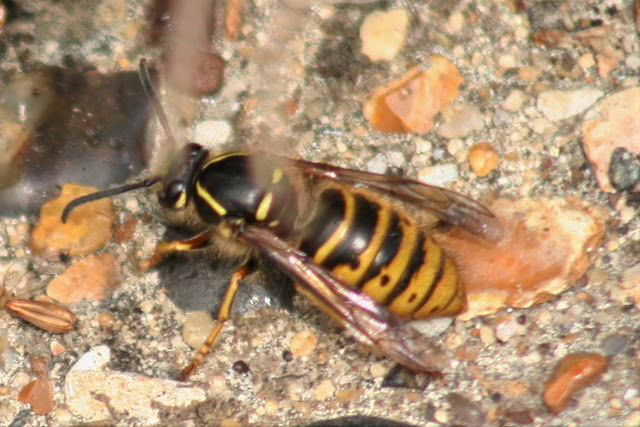 To finish up, I've just taken delivery of a Magenta 5 "Bat Detector". There were six individuals hunting over the garden, yesterday, and I'm sure that they are very common Pipistrelle's. Without the use of this technology I'll never know unless I can be bothered to catch one in a net or, even more extreme but very much in line with 2020 Pan Listing ethics, shoot one and do a DNA / gen det analysis, with accompanying HD macro images. Luckily for the local bats, moths, flies and umpteen other genera present, I live in the 21st Century and have no requirement to stick pins in specimens in order to add data to some pathetic list, however laudable others might see this behaviour and thus able to defend their "Victorian"  collectors mentality. 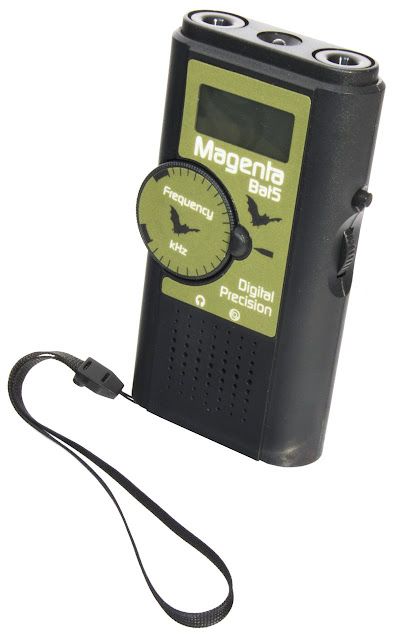 I'm gonna have some fun with this device, that's for sure
Posted by Dylan Wrathall at 17:07