The unbelievable scale of disruption and chaos, associated with our bungalow extension and interior remodelling, has left me completely numb. I don't know quite what I was expecting, but this situation is on another level; still, it will be worth it when it's finished. The only room that remains relatively normal is our bedroom, the rest of the place resembles a building site - funny that? Fortunately, Kevin and his team are a great bunch and really getting on with the transformation, all keen to do their best and deliver the result Bev and I hope for. As is normal, in these situations, there are unforeseen snags which crop up but, on the whole, things appear to be progressing to plan.

With this turmoil, as the backdrop, I find myself looking at old photos, the new coarse fishing season fast approaching. Plans are afoot to get a mid-night start on that hallo'ed night. It being a traditional ritual, rather than a serious attempt at adding to my carp tally, harking back to the Wilstone years and the superlative tench angling of the 1980's/90's. I have blogged about these times previously but, the period was fundamental in my development as an angler (and individual), I am happy to go back over old ground. Plus it gives me an excuse to use some more old photos from a time when I thought I was a good angler but, in reality, was nothing better than a "time bandit". Man did I waste some time up there on the concrete banks of that wondrous fishery? Thirteen years, as a Tring Syndicate member, was to see me experience eleven midnight starts on the opening day. I'd joined three weeks late, in 1981, so after Tony Chester (and Ric Francis - foul hooked) had landed the new record tench, thus had missed out on that first occasion. It didn't happen again and the build up to the "witching hour" was almost as exciting as the fishing itself. The adherence to the stroke of midnight, before that first cast, was an embedded part of the membership. It was bordering on insane, the lengths to which we went to ensure the first cast was on stroke of midnight and not a second before! Remember this was well before smart phones and the world wide web - chiming church clocks were the best we had, or maybe a transistor radio awaiting the midnight news bulletin. The pent up excitement was electric, the vibe almost touchable, as we counted down the last few minutes - and then we were off, casting into the darkness at the start of another journey into the unknown on the banks of Wilstone Reservoir. 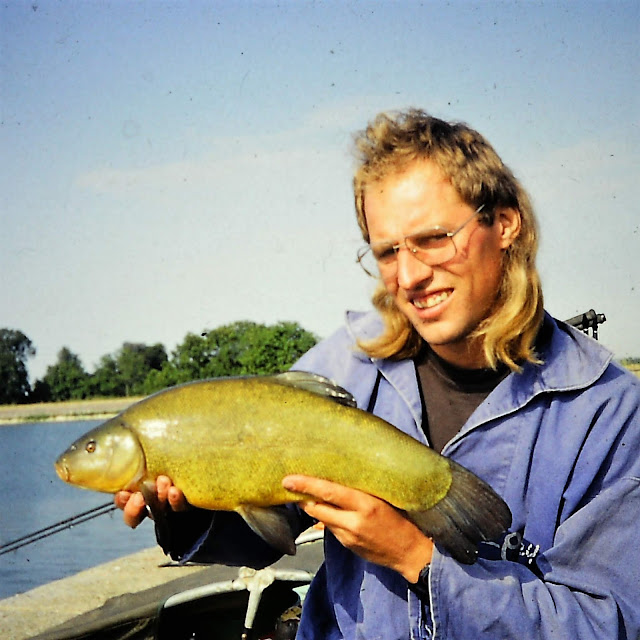 I lack the ability to convey the excitement, nor the camaraderie, that we shared as the fishery gradually gave up its' treasures. Tench fishing, of a quality never previously thought possible within the UK, and right on my doorstep, so ridiculous to ignore. We now know that these fish were a direct result of the 1976 drought, and subsequent fish kill, plus the eutrophication of the environment, due to the agricultural run-off as a consequence of the CAP (Common Agricultural Policy) of EU origin. Farmers had to overdose fertilizer applications in order to comply with grant regulations, happy days if you were tench fishing at Wilstone - sod the rest of the environmental consequences. We were myopic big fish anglers, and this lack of understanding still exists in 2018, because angling is unwilling to recognise the unbalanced ratio of big fish as a sign of an ecological catastrophe. All the while Barbel, Bream, Tench and Carp are pushing statistics ever upwards, what possibly can be wrong with our fisheries? No Minnows, Bullheads, Stone Loach, Sticklebacks and Bleak - blame the Otters! Easy. Whenever I visit a tackle shop I feel that I'm a lone voice, stuck in a time warp, such is the incessant desire for bigger and better carp fisheries from my fellow customers. Carp are now the only species which matters and they're bloody alien to the UK! Some truly screwed up logic involved in this situation, but the quest for the dollar has deemed it OK - weird! I wonder what input the water providers have in this?  It's got to be easier to give carp anglers more carp than trying to reverse the ecological disaster and return our waterways to their previous glory and biodiversity. 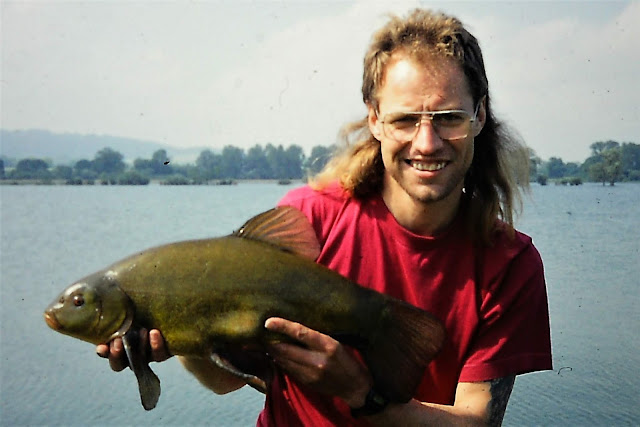 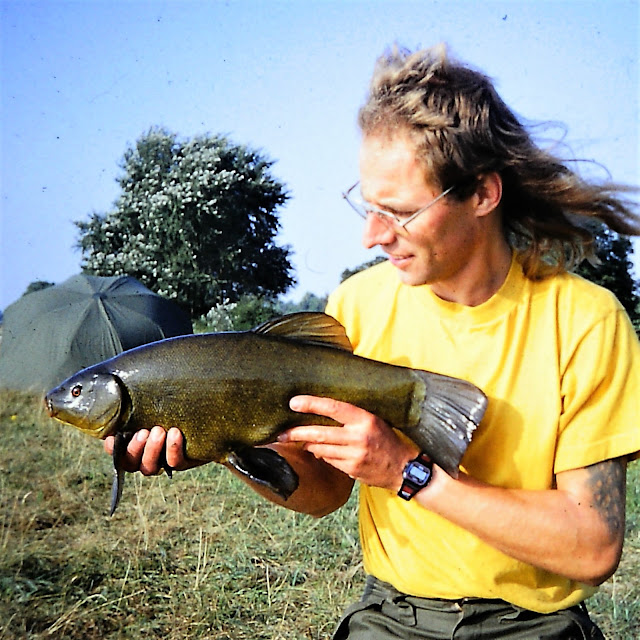 So back to the exploitation of the environmental disaster at Wilstone Res. Thirteen seasons was to see me land, in excess of, one hundred Tench of 7 lbs and above. I have no way of knowing how many were repeat captures, but surely there will have been quite a few? What it can't do is reduce the importance of this event as a dawning of a new era in UK freshwater angling. Would I have been so enthusiastic had I realized the implications, moving forward? You kidding? - I was at an age when future meant tomorrow, live for the day, the moment, and I (we) did just that. We were smashing it and those Tench were waiting for my bait, I was having a bowl full of whatever was on offer! (Much like today's carp/barbel anglers) It's impossible for me to be critical of modern anglers wanting to catch big fish, although I have reservations about the current dominance of carp angling and the skewed version of a healthy fishery, but nothing I do, or say, will make the slightest difference. The state of our freshwater environments is normal for the current generation, and so it will go on as time, and the dollar dictate. As soon as there is no longer a demand for carp fishing, then our waterways will become little more than open sewers - always look on the bright side of life, eh? 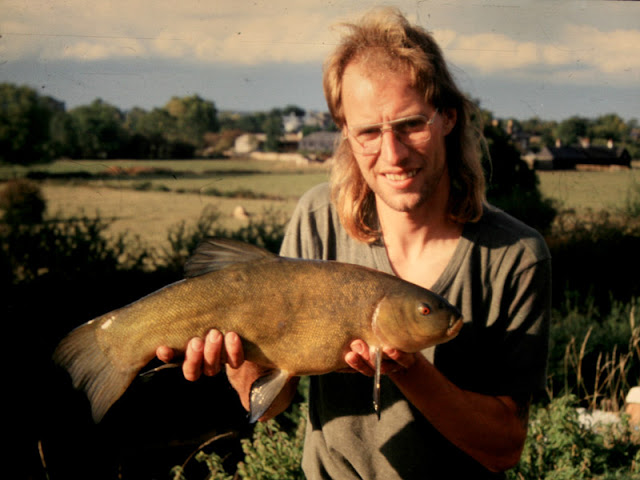