Way back, in April of 2013, I posted about my time spent angling around the reservoir complex at Tring. ( http://dylan-wrathall.blogspot.co.uk/2013/04/tring-times-more-nostalgia-whilst-i.html ) I was wallowing in a nostalgia gig, brought on by the dreary weather and a box full of old slides. So as I sit here today it seems that very little has changed? It's still pissing down with rain and, once again, I have spent more time looking through images of the Tring days - as a direct consequence of my post of yesterday. In his last comment Gavin asked for "more please" - easily done and great for the stats?
I caught my first Tench from Wilstone Res. during the "great drought" of 1976. Roy Johnson and myself gaining access to the "middle bank" and fishing back towards "Cyanide Strait". That first fish would have struggled to top 4 lbs, but it was start. Pixie's Mere, at Bourne End, was producing fish to over six pounds (my best 5lbs 12oz at that time) - so what was so special about Tring? There must have been something because Dick Walker, Fred J & co were also fishing off the middle bank - not that we crossed paths.
It was June 1981 that I joined the Tring Syndicate, already aware of the Roy Ecob fish of 1980, so not a total surprise when Tony Chester broke the UK Tench record. However, from my own perspective, it was about beating my 5 lbs 12 oz PB, rather than chasing records. One thing is for certain - I was way out of my depth. The other guys fishing the reservoirs were already at the top of their game - I was an imposter. I didn't lack confidence, I lacked the basic angling skills! It is only because the other members of "The Syndicate" were so generous with their knowledge and advice, that my own results were achieved. In my thirteen years of membership I managed to capture, in excess of, a hundred Tench over 7 lbs and also good numbers of specimen Bream, Roach and Pike. The memories I  accrued, during this period, are some of the happiest of my entire life - it was a privilege to be part of such an historic period of the development of big fish angling. No more words - just a few photos! 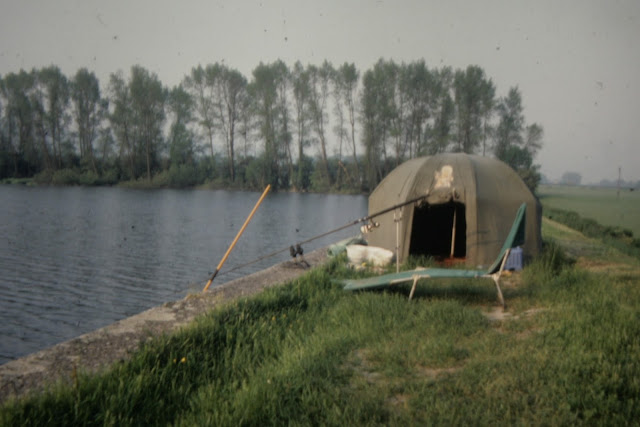 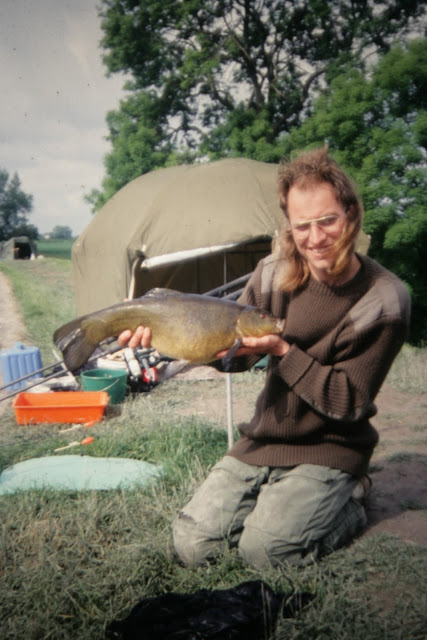 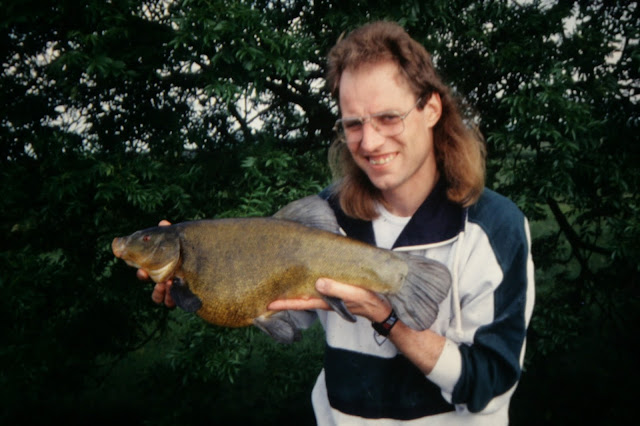 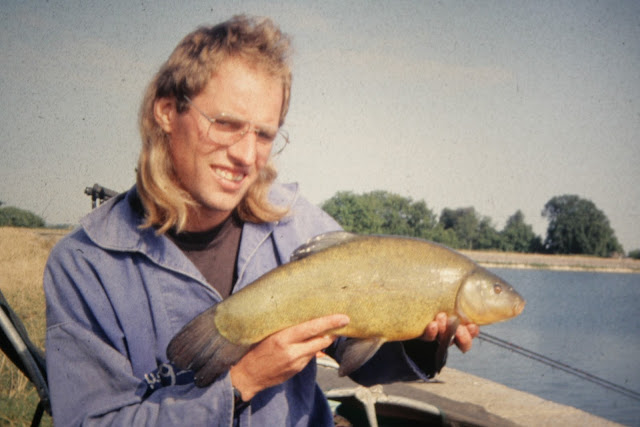 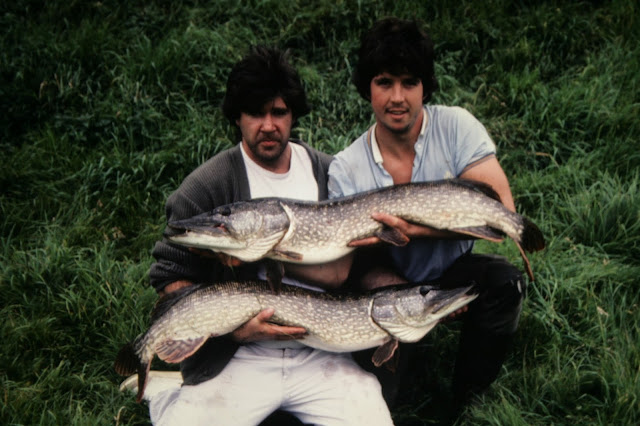 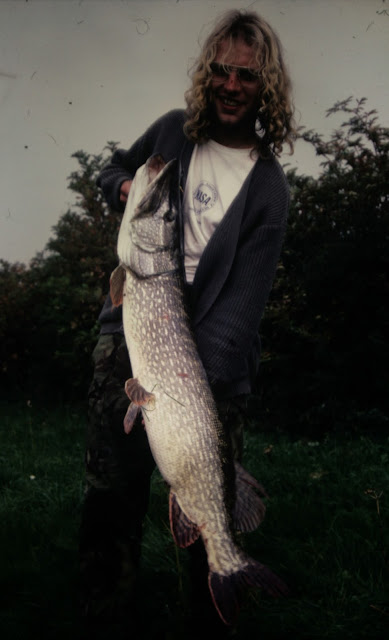